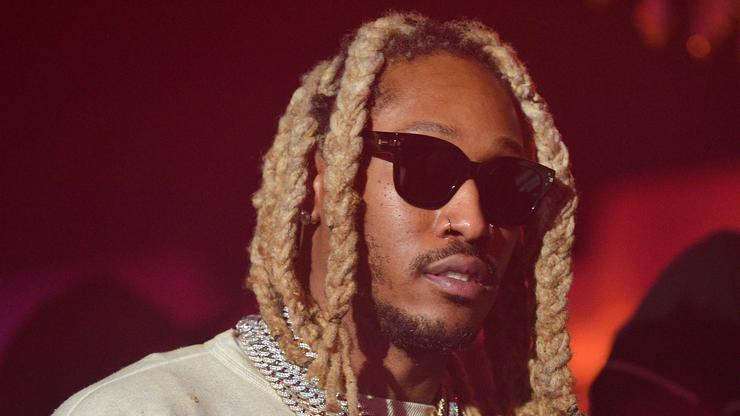 The contentious relationship between Future and the mother of one of his children continues. The rapper and a model named Eliza Reign have been in a longstanding legal battle over their young daughter and the drama-filled back and forth has been played out for a public audience. Back in September, it was shared that Eliza was granted $3,200 per month in child support, but there were reports that she was looking to get an increase from the courts. On Monday (November 30), Eliza took a jab at Future in an Instagram post where she suggested that his mother has neglected her daughter.

On her Instagram Story, Eliza reposted a meme that reads, “The Granny’s on the Daddy side never wanna get the baby… THIS THE REALIST SH*T EVER SEEN… THE FATHER & HIS WHOLE FAMILY DEAD BEATS.” Eliza added a few words of her own: “Like mother like son.”

There have been a number of accusations tossed back and forth between Future and Eliza since she came forward with the news that he was the father of her child. He allegedly denied paternity until a DNA test proved that he fathered the little girl, and there were reports that Eliza initially requested over $50K per month in support. There was also news that Future wanted Eliza to undergo a mental health exam and while the two seem to be at odds, Future has been spotted on social media with his new rumored girlfriend, Dess Dior.