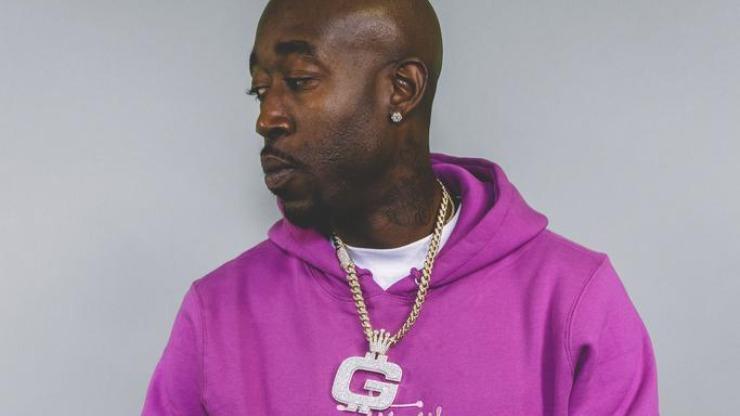 Freddie Gibbs had a few words for LL Cool J, after the legendary OG appeared to be wearing a little bit of makeup during a TV appearance.

Freddie Gibbs will catch it all, especially if there’s potential for some unapologetic roasting. And by his assessment, there’s nobody off-limits from his ridicule — not even one of hip-hop’s respected OGs, LL Cool J. In fact, Gibbs recently had a hearty laugh at LL’s expense upon witnessing his appearance speaking on the Roy Jones and Mike Tyson boxing match over the weekend.

“Ay fam this n**ga got on makeup,” remarks Freddie, his voice creaking with laughter. “Cut it out man. Just talk about rap shit, don’t take about black shit after you did ‘Accidental Racist.’ You got on makeup, n***a.” Clearly, Freddie Gibbs’ issues with LL run a little deeper, with the notorious “Accidental Racist” appearing to be the inciting incident that landed him on Gibbs’ radar in the first place.

For those who have never actually heard the song, which originally released on country artist Brad Paisley’s 2013 album Wheelhouse, it has been widely panned and even speculated to be the “worst song ever made” by some more vocal haters. In the track, which stemmed from Paisley’s experience wearing a Lynard Skynard t-shirt depicting the Confederate Flag, LL Cool J raps lines like “RIP Robert E. Lee, But I’ve gotta thank Abraham Lincoln for freeing me.” Suffice it to say, the song was an instant target for ridicule in spite of its good intentions.

It would appear LL is still paying the cost, at least in the ever-watchful eyes of Gangsta Gibbs. Check out his reaction to LL’s made-up appearance below, and rest assured that it won’t be the last time Freddie Gibbs gets back on his bully.