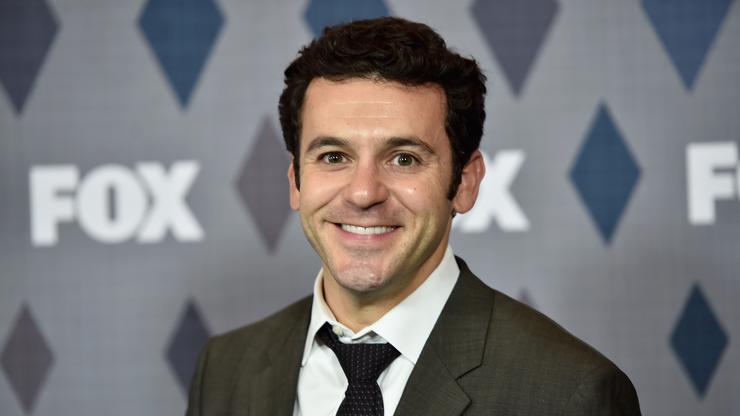 He starred in the original series back in the 1980s-90s and served as executive producer of the reboot alongside Lee Daniels.

The world fell in love with Fred Savage when he was just a child star on The Wonder Years. The original series launched back in 1988 and ran until 1993, but in 2020, it was announced that a reboot would allow the show to find new life. This time, The Wonder Years highlighted a Black Alabama family in the 1960s with Savage and Lee Daniels named as executive producers.

The show was met with praise after its 2021 premiere on ABC, but there has apparently been troubles behind the scenes because it was just announced that Savage has been fired.

According to Deadline, Savage has been the subject of several complaints of misconduct as an executive producer and director. The Wonder Years is reportedly produced by 20th Television, a division of Disney Television Studios, and the outlet stated that following an investigation, Savage was given the boot.

“Recently, we were made aware of allegations of inappropriate conduct by Fred Savage, and as is policy, an investigation was launched. Upon its completion, the decision was made to terminate his employment as an executive producer and director of The Wonder Years,” a spokesman for 20th Television said in a statement to Deadline.

Specifics regarding Savage’s conduct are unknown at this time, but Deadline stated that they “included verbal outbursts and inappropriate behavior.” In the past, Savage faced a lawsuit for sexual harassment by a costumer on the original Wonder Years, and in 2015, someone on the crew of The Grinder sued the actor for “attacking and harassing her on the set.”