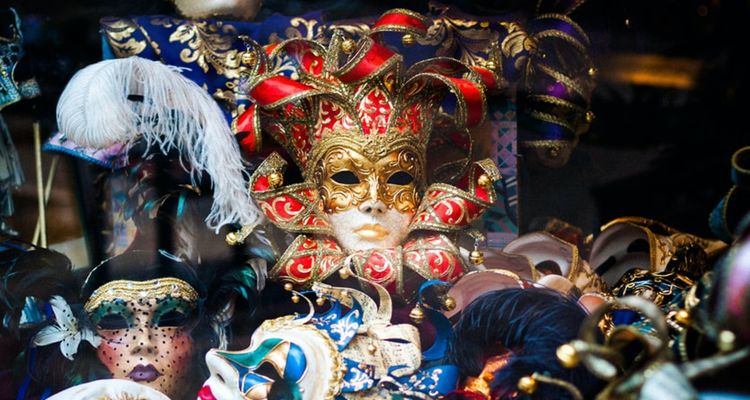 Fox is launching an NFT collectible platform for its reality singer series, ‘The Masked Singer.’

Fox Entertainment and its Blockchain Creative Labs partner launched The Maskverse yesterday. It’s an NFT marketplace and community for fans of the singing competition series. It represents yet another attempt to capitalize on the NFT craze of 2021, which seems to be dying down.

The Maskverse site charges $20 for a pack of three mask NFTs from the show. The collectibles are released in Mask Packs, with character-card NFTs in weekly drops throughout the current season of the show. NFTs can be bought, traded, or sold on the site (while generating fees for Fox).

Fox is giving away free NFTs of Miss Masky, the digital mascot of the popular show. All 10,000 of the free NFTs were claimed within 10 hours of launch. Fox announced a second drop of 10,000 Miss Masky NFTs later today to help keep up with demand.

To participate in the site, users must create a digital media wallet through Eluvio – a blockchain provider in which Fox is invested. That allows users to purchase NFTs using credit cards and cryptocurrencies.

Fox says starting in November, Maskverse memebrs can play a voting game to try and predict which characters will be eliminated in the final six episodes. Winners will get the opportunity to buy Gold Mask packs for the revealed Season 6 characters. Once someone completes the full NFT collection, they get access to exclusive prizes – like rare crystal masks.

Fox says ‘The Masked Singer’ NFT project is the first of many in its pipeline.

Back in May, Fox Entertainment and Bento Box Entertainment joined together to create Blockchain Creative Labs. The two gave the new venture firm $100 million to invest in new opportunities. One of those includes a dedicated digital marketplace for Dan Harmon’s upcoming animated comedy, ‘Krapopolis.’ Fox says it will be the first animated series to be curated entirely on the blockchain. Whatever that means.

While the music industry was swept by the NFT craze in early 2021 – things seem to be dying down. More and more artists are releasing NFT projects, but the enthusiasm for those projects has massively died down.