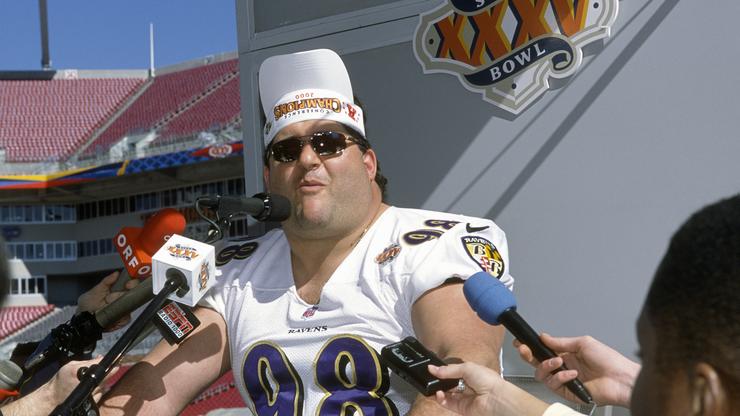 “It’s a sad day to be a Raven I must say,” Lewis said on Wednesday.

Siragusa initially came into the NFL with the Indianapolis Colts as an undrafted free agent in 1990. He joined the starting roster by 1992, and played with the Colts until he was traded to Baltimore in 1997. There, he helped anchor a defense riddled with Hall of Fame talent, from Ray Lewis to Rod Woodson, to win the 2000 Super Bowl against the New York Giants. That season, Siragusa and the rest of the Ravens defense set an NFL record for the fewest points allowed in a regular season.

In his 12 years in the league, Siragusa recorded 22 sacks and over 560 total tackles.

After the NFL, Siragusa worked as a sideline reporter for NFL games and as a football analyst for Fox. His comedic delivery and unique knowledge of the game made him a fan favorite. He also worked as the host for the reality TV show Man Caves.

The cause of death is currently unknown. Reports say he died in his sleep.