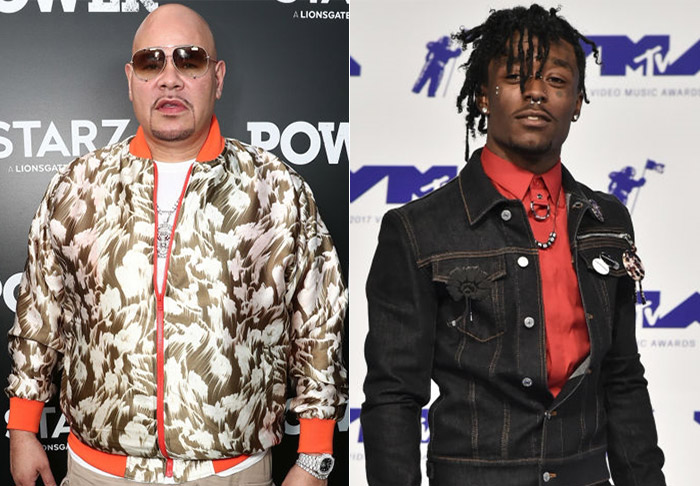 During an interview with Ebro Darden on Beats 1, Joey Crack explained why he feels like today’s MCs are taking pages out Lil Wayne’s book. “You hear all these little kids now, who doing hip-hop music, those is all Lil Wayne’s flows,” he said. “Every last one.”

Don Cartagena singled out Lil Uzi Vert after host Ebro Darden brought up “XO TOUR Llif3.” “Lil Uzi is a bad version Lil Wayne,” said Joe. “It’s not as good as Lil Wayne. Just to be honest with you, and he’s good, and I like his songs.”

He insisted that he meant no disrespect with the slights. “Lil Uzi, I got nothing but love for you,” he added. “He ain’t as good as Lil Wayne. That’s impossible. Lil Wayne was considered, he’s one the greatest, he’s a G.O.A.T. He was lyrically considered the best rapper on earth for a couple years. Lil Uzi Vert ain’t going to get that. And it’s with no disrespect because I like Lil Uzi Vert and I like a lot his records. I cannot front. I actually bought his album. It’s a good album. I don’t want to take it disrespectful in no way, but Lil Wayne is Lil Wayne. That’s different.”

To clarify his point, the Terror Squad boss added: “I didn’t shit on Lil Uzi. I can’t say how much I appreciate him. I’m just saying Lil Wayne inspired generations music.”