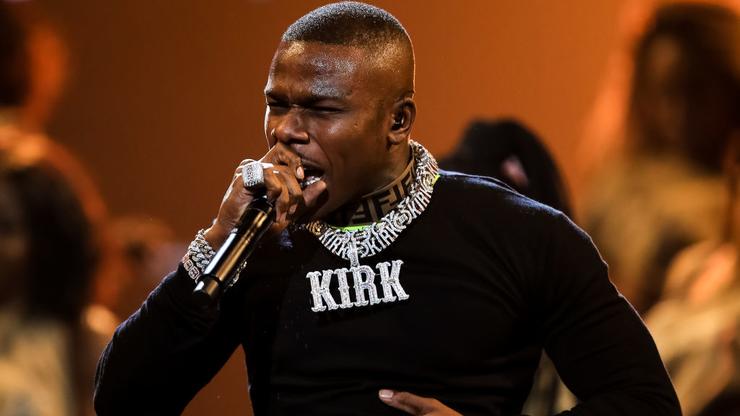 DaBaby faces backlash after a viral video shows him lecturing kids selling candy and giving them only $4.

DaBaby refuses to be out-hustled. When a couple of teenagers came up to him on the street and tried to sell him two boxes of candy for $200, the rapper decided to teach them a lesson. He found out that they were selling individual bags for $2, counted up all of the bags they were selling him, and told them that the boxes wouldn’t add up to over a hundred dollars. In the end, he gave the teens $4 and left with two bags of candy.

The entire thing was captured on video and, initially, it didn’t cause too much of a ruckus. The rapper was criticized for only giving the boys $4 when he has millions in his bank account, but for the most part, fans said that DaBaby was teaching them a valuable lesson. Now, it appears as though that lesson wasn’t so valuable after all because DaBaby is trending online with fans starting to turn on him over this exact video.

Right now, it looks like there’s an even mix of people defending DaBaby‘s actions and criticizing them. The rapper has every right to not buy candy if he doesn’t want to, but the way he went about it may have been inappropriate.

Similarly, Meek Mill was called out a few months ago for calling out the kids selling water bottles in Atlanta, only giving them $20 in his Rolls-Royce and earning tons of flack.

Do you think DaBaby was wrong for only giving them $4?