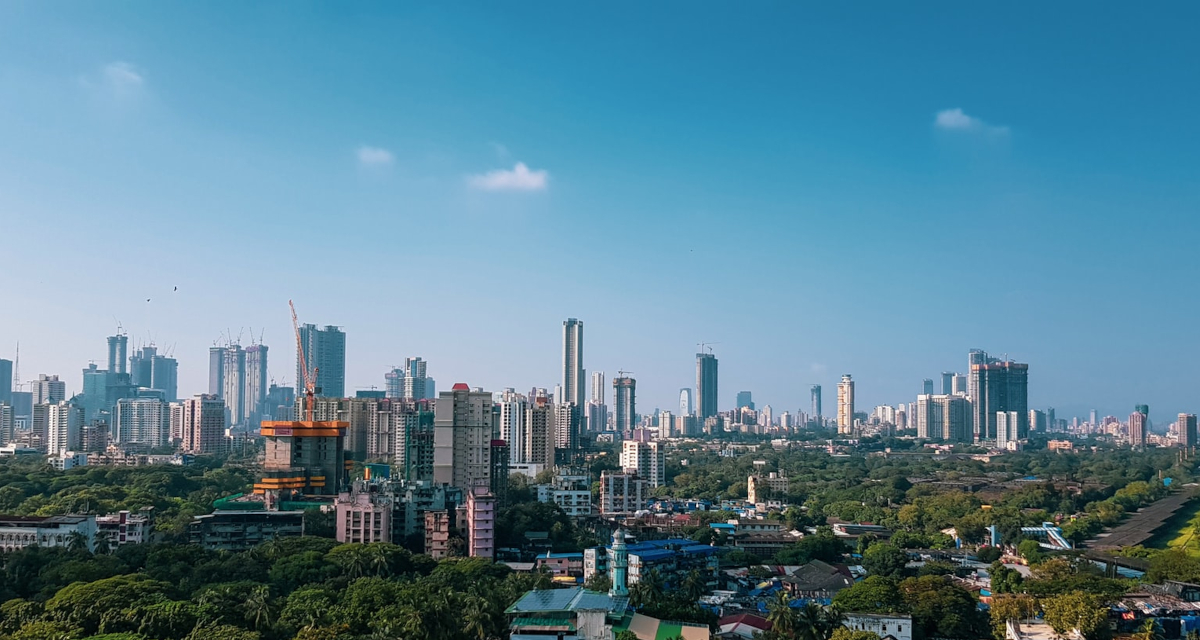 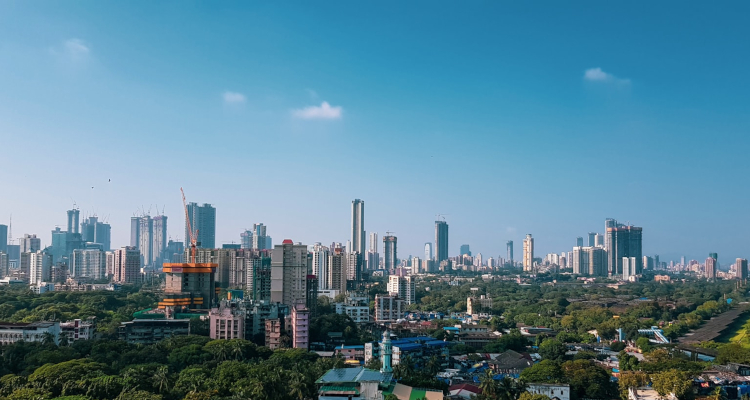 Tips Music, part of Mumbai-headquartered music and film company Tips Industries, recently unveiled the massive licensing deal with Facebook. Under the high-profile contract, Facebook’s approximately 350 million India-based users (along with Instagram’s 120 million or so Indian users) will have the chance to add Tips tracks to their posts and stories. (On YouTube, Tips boasts almost 36 million subscribers and has generated close to 17 billion views.)

In a formal statement announcing the deal, execs at the 45-year-old Tips Industries struck an optimistic tone. Additionally, Facebook India Director and Head of Partnerships Manish Chopra emphasized in a statement of his own that music will play a prominent role in Facebook and Instagram’s growth strategies moving forward.

“We are committed to building an ecosystem that enables music video experiences, as it spurs connection and expression on Facebook and Instagram,” said Chopra. “We continue to grow our music library, and this partnership with TIPS Music strengthens our music offering by bringing the very best of the 90s.”

Throughout the last 12 months, Facebook has made clear that music is a key component of its expansion plans – particularly in India’s quick-developing industry. To be sure, July saw Facebook officially roll out licensed music videos, just weeks before securing major label licenses on its Facebook Gaming platform – something that Twitch has yet to do.

And specifically in India, which is home to more than 1.35 billion individuals, Facebook acquired a 9.99 percent equity stake in JioSaavn parent company Reliance Jio for $5.7 billion. Plus, Instagram’s first redesign in a decade put the “Reels” TikTok clone front and center upon debuting in mid-November.

ByteDance-owned TikTok had garnered north of 200 million monthly active users (MAUs) before the Indian government banned it (as well as a number of other apps with Chinese ties) during the summer, citing national security and privacy concerns. Aside from Facebook/Instagram, competing apps like Triller are also moving to expand their reach in India.

Spotify, which continues to grapple with ample competition from domestic streaming services in India, finalized a 100,000-track licensing deal with the nation’s oldest record label, Saregama, in May. And closer to the beginning of 2020, Warner Music Group officially launched its India headquarters in Mumbai, tapping Sony Music India vet Jay Mehta to serve as managing director.