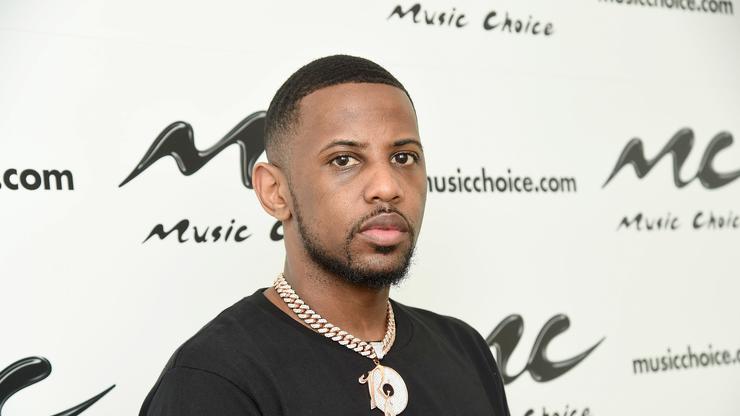 Fabolous didn’t lose his temper despite a complete stranger using him as a headrest.

No one goes to the club and expects someone they don’t know to fall asleep on them. But, that’s what Fabolous experienced last night, and he was so mind-boggled by the situation he had to share the encounter on Instagram.

The New York rapper posted a reel on the platform of him in a Las Vegas club. As he sat on the night spot’s couch, he turned the camera to reveal a woman resting her head on his shoulder. While music blasted in the background, Fab mouthed, “This is crazy. This is the first time it ever happened in my whole life. Somebody leaned over and just fell asleep on my shoulder.”

He used his caption to detail exactly what went down. He wrote, “I know what happens in Vegas suppose to stay in Vegas but this was a very rare experience for me so i gotta share my story.” The “You Be Killin Em” artist used capital letters and emojis to emphasize the oddness of the incident.

He explained that while sitting on a couch with barely any room, the woman ran in and sat beside him, forcing him to have to move over. “A few minutes later,” he wrote, “I feel something heavy on my shoulder. I thought she was playing or showing how tired she was (even tho she don’t know me) but when i looked over she was sleep.”

Though the average person might have gotten upset, Fab remained calm during the situation. In fact, he said he doesn’t mind being a shoulder for people to lean on. “These shoulders can be your pillow.. NO DROOLING THO,” he added.

He then encouraged his nine million followers to tag someone they know that falls asleep in the club.