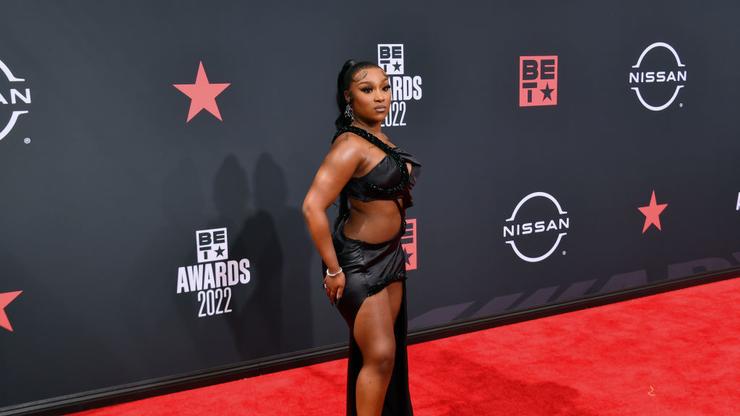 Someone leaked a screen recording from the Texas rapper’s Close Friends Story.

23-year-old Erica Banks has landed herself in hot water, once again. Last month, the Texas-born entertainer made headlines after she defended her decision to twerk for a group of high school students, and now, she’s been exposed for seemingly dissing people in her life on her Instagram Close Friends Story.

Early on Tuesday (September 20), @theneighborhoodtalk uploaded a screen recording taken of Banks’ post, in which she rants about requiring her friends to look a certain way if they want to go out with her.

“A certain type of look, if she don’t look how I want her to look, physically, I don’t want her to come,” the “Buss It” artist said of stepping out on the town for a night out with her crew.

Banks went on to explain herself, sharing that, “Because the look of everything is so important to me. If she ain’t thick enough, no. Hair not did good enough? Nope. Can’t dress? Nope. Skinny? Nope! [laughs].”

“It’s like, I don’t feel like I’m discriminating, I just want a certain type of look,” the rap diva shared. “She could be the sweetest girl I’ve ever met in my life, but if she don’t look the part, I don’t want her to come. It’s just not the vibe I’m on.”

Banks said that it’s fine for girls who don’t meet her beauty standards “to come to the cookout [or] the listening party,” but when it comes to the club, she feels as though “bitches gotta look a certain way.”

The recording artist has been hit with a considerable amount of backlash in the hours since the video hit the internet, with people leaving comments like “Did your friends treat you this way pre-surgery? Ew energy, so musty,” and “This is unBBLievable!”

Are you on Erica Banks’ side? Sound off in the comments below, and tap back in with HNHH later for more pop culture news updates.