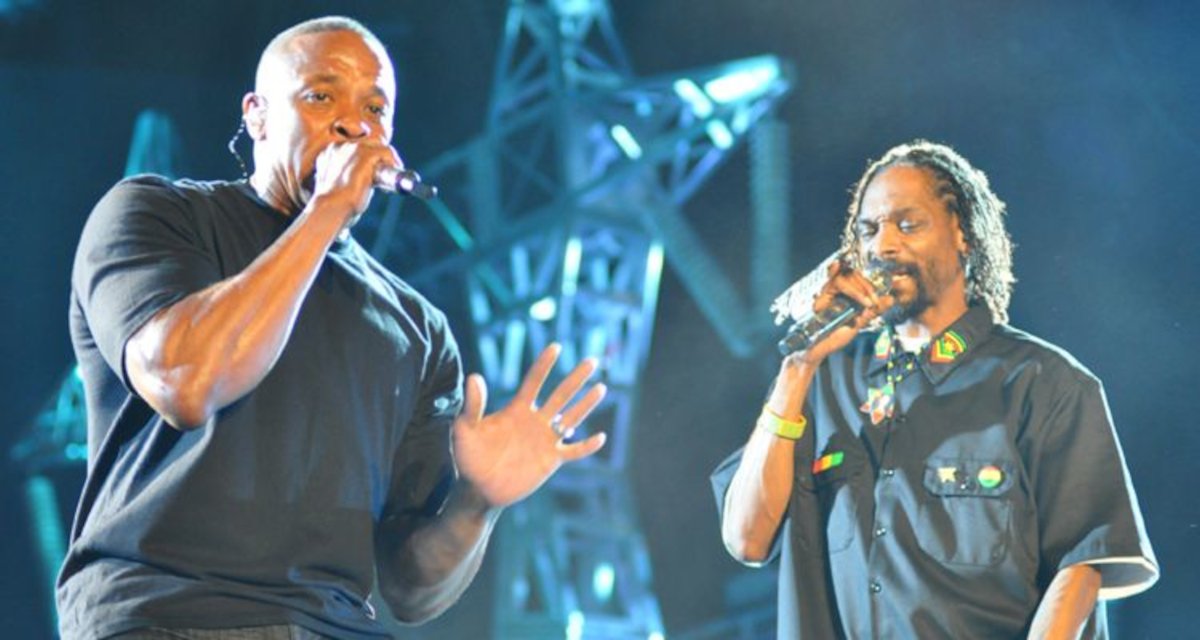 eOne Music unveiled the name change, which is “effective immediately,” via a formal release today. The new title – “pronounced Monarch like the butterfly” – is meant to celebrate “the company’s legacy as it transitions into a global leader in independent music,” higher-ups said. Regarding the scope of the corresponding expansion plans, MNRK Music Group noted that it already has offices in New York, Los Angeles, Toronto, Nashville, Miami, London, Hamburg, and Melbourne.

Moreover, MNRK Music Group is now set to “operate as a standalone consolidated music company focused on recordings, publishing, and artist management.” Chris Taylor, who began leading the company in 2016, will remain on as president and CEO. And in a statement, the Last Gang Entertainment founder Taylor emphasized the “incredibly well-resourced” nature of Blackstone, which boasted a staggering $684 billion in assets under management as of Q2 2021.

“Our migration as a premium destination for music talent takes a giant step forward today with a new name and new owners that are incredibly well-resourced and as excited about the opportunity as we are. We are ready to fly!” said the longtime music-industry attorney.

MNRK Music Group is also expected to continue working “closely with eOne’s television and film divisions,” according to execs. As an aside, Hasbro officially closed its $3.8 billion purchase of the overarching Entertainment One in late 2019. Separately, Hasbro competitor Mattel revealed today that its Fisher-Price division has released a Rolling Stones figure set.

Included in the ongoing MNRK-Entertainment One partnership are soundtracks for Netflix’s recently released My Little Pony: A New Generation and The Starling, besides music for 17-year-old children’s cartoon Peppa Pig.

And on the artist side, MNRK specified that its “award-winning music roster” includes The Lumineers, Brandy, The Game, Blueface, and Juicy J, with management clients such as Kaytranada, Lupita Infante, and Powfu. Lastly, the company has publishing stakes in songs from artists like Mariah Carey, Celine Dion (misspelled “Dionne” in the release), and Cardi B.

MNRK’s efforts to develop a larger presence in the music industry arrive as each of the Big Three record labels – Universal Music, Sony Music, and Warner Music – has enjoyed double-digit year-over-year revenue growth in 2021.

Furthermore, BMG, which bills itself as “the world’s fourth-biggest music company,” likewise reported a double-digit revenue hike through 2021’s opening half, as did Reservoir and BTS agency Hybe.