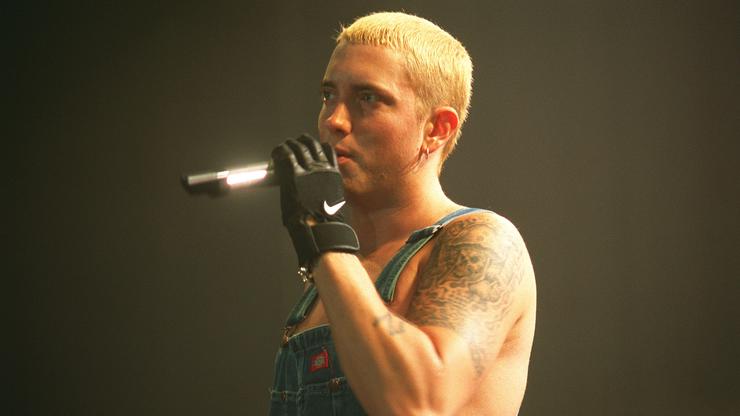 Pete Davidson has been a mainstay on Saturday Night Live for quite some time now and audiences have grown accustomed to his brand of humor. With the Holidays right around the corner, SNL has been looking to do some Christmas-themed skits and, of course, Davidson is a huge part of them. Just last night, the show debuted perhaps one of its funnier sketches to date, which was a parody of Eminem’s classic story-driven track “Stan.”

As you can see in the clip below, Davidson plays a crazy Santa Claus fan named Stu, who is starting to have some grievances with Santa as he can’t seem to secure a PS5. The sketch eventually devolves as Davidson’s character descends into madness, all while Santa continues to ignore his messages. In the end, Eminem himself makes an appearance as he turns out to be the recipient of Stu’s PS5.

The sketch received praise for its creativity while also playing on people’s nostalgia. Over the past few years, SNL has been criticized for lacking in the funny department, but this time around, it seems like they made something that was universally enjoyed by the audience.

Check out what people had to say about the skit, below. Also, let us know what you thought, in the comments section.