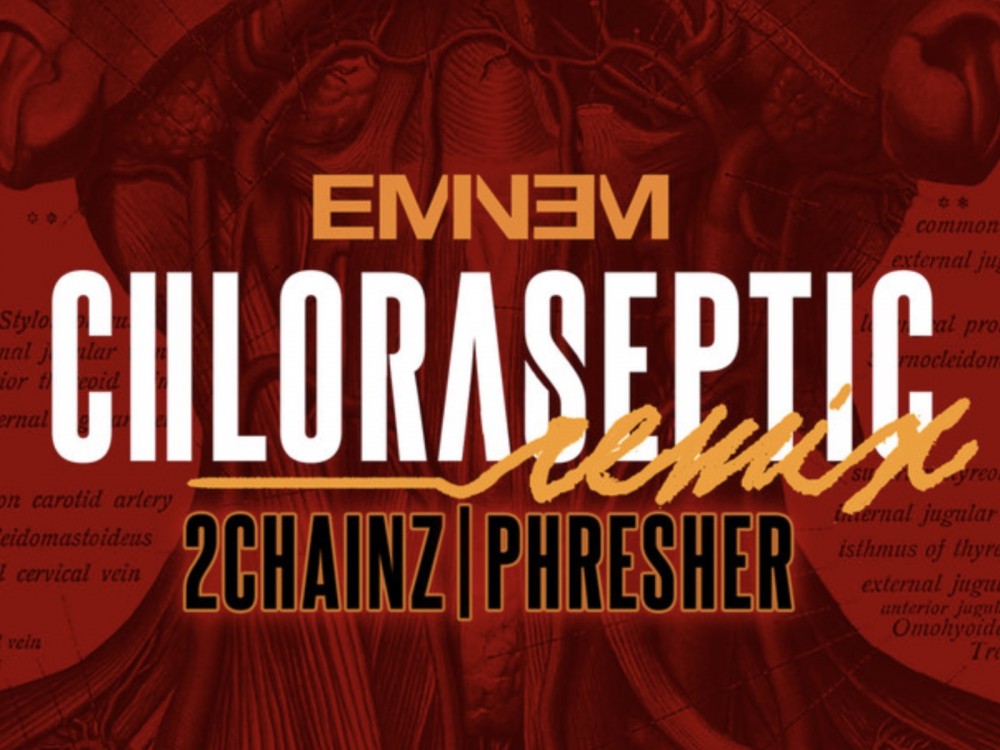 Outside the new tune, Eminem is slated to take over a few major music festivals.