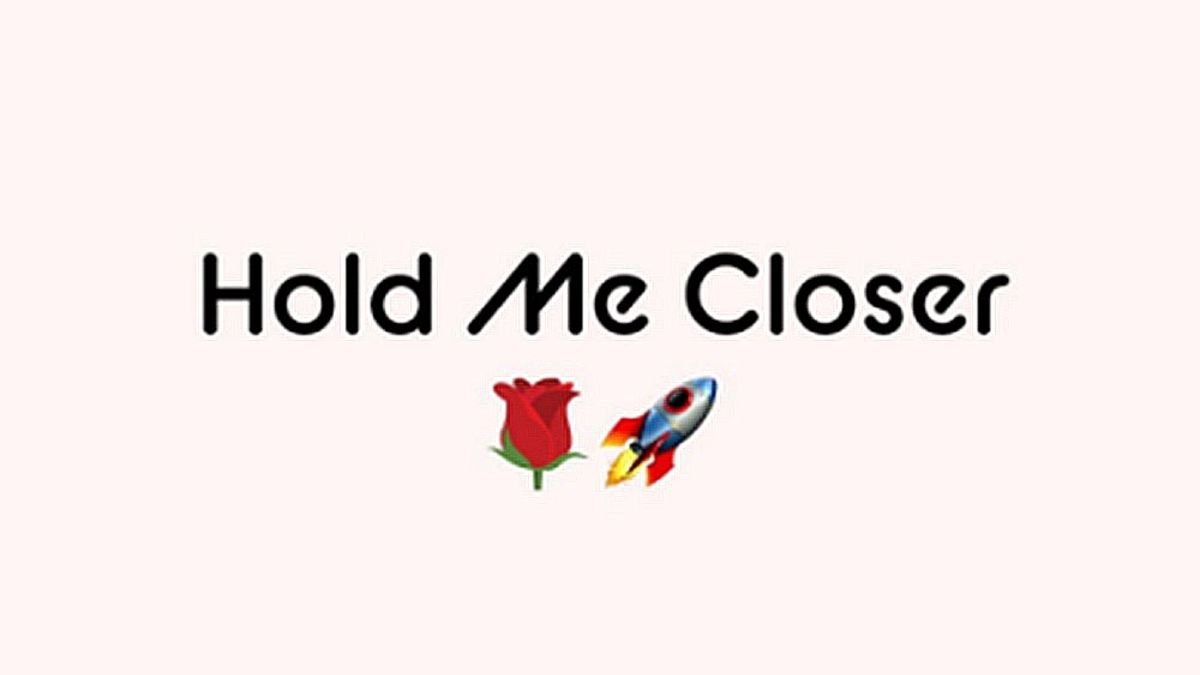 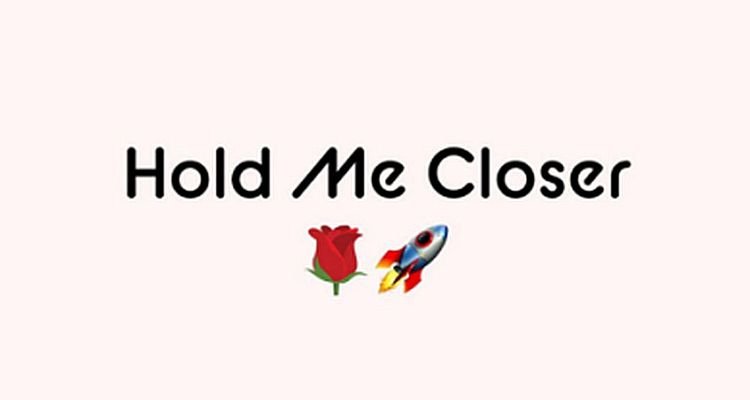 Britney Spears and Elton John are officially releasing a remake of the latter’s 1972 single, “Tiny Dancer.” “Hold Me Closer,” borrowing its title from the chorus of the original, was officially confirmed by a rep for Universal Music’s Interscope Records. Little is known about the new track, but John shared the single’s artwork on social media, featuring a rocket and a red rose against a pale backdrop.

Elton John wrote “Tiny Dancer” with his legendary longtime collaborator, songwriter Bernie Taupin, who said his wife Maxine inspired the song’s lyrics. The song was featured on his Madman Across the Water album in 1971.

The single will be a significant music comeback for Britney Spears as her first major release since 2016’s Glory album. Additionally, it will be her first step forward in her career after the end of a highly-scrutinized 13-year conservatorship.

In November, a Los Angeles judge ruled to terminate Spears’ conservatorship approximately six months after the singer hired litigator Mathew Rosengart as her personal attorney for the case. Since regaining her freedom, Britney has shared many milestones on Instagram, such as her recent wedding and honeymoon with Sam Asghari, as well as a brief pregnancy and unfortunate miscarriage. Spears also surprised fans with an a capella version of her 1998 hit “Baby One More Time.”

Disney will release RJ Cutler and David Furnish’s documentary about the singer and his life in Goodbye Yellow Brick Road: The Final Elton John Performances and the Years That Made His Legend. The documentary is designed to serve as an official and definitive feature on Elton John and his 50-year career.