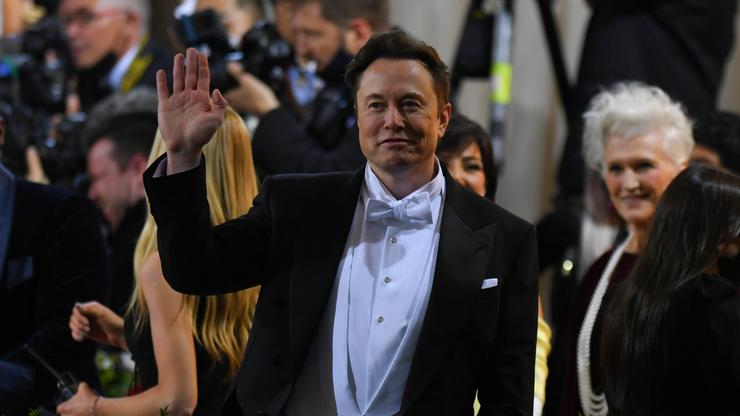 Elon Musk has issued a response to the allegations that he sexually harassed a flight attendant on a private jet: “it never happened.”

Elon Musk was recently accused of sexually harassing a flight attendant on a private jet in 2016. According to a report by Business Insider and a story by ET Canada, Musk’s aerospace firm SpaceX reached a $250,000 settlement on the harassment claim, in which the flight attendant accused Musk of exposing himself to her and more. Musk denied these allegations on Twitter today.

According to the Business Insider article, the flight attendant was part of the cabin crew for SpaceX’s corporate jet fleet. She claims Musk exposed his erect penis to her, offered to buy her a horse if she would “do more” during an in-flight massage, and rubbed her leg non-consensually.

These testimonies come from statements from the settlement process from the flight attendant and her friend. Musk claims that this is a politically motivated false claim that is meant to complicate his acquisition of Twitter, which is currently on hold. While saying “those wild accusations” are completely untrue, he challenged the flight attendant’s friend to “describe just one thing, anything at all (scars, tattoos, …) that isn’t known by the public,” which he claims will never happen.

According to the article, the flight attendant believed her refusal of Musk’s advances dampened her employment opportunities at SpaceX and got a lawyer in 2018. The settlement was reached along with a non-disclosure agreement that prevented the flight attendant from speaking out about the incident.

Musk also said that he will vote Republican instead of Democrat and expects a “dirty tricks campaign.”

Finally, after denying the allegations, Elon recalled a 2021 tweet where he asked followers to call any scandal he’s involved in as “Elongate.” He quote-tweeted “Finally, we get to use Elongate as a scandal name. It’s kinda perfect,” followed by a laughing emoji.