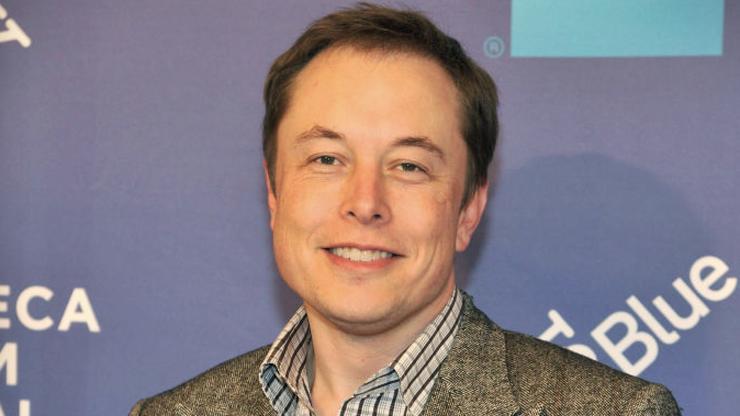 Musk is said to be looking into making cuts to executives’ salaries.

Elon Musk’s acquisition of Twitter was one of the most buzzworthy headlines to come out this month. Following his multi-billion dollar purchase, the world has been waiting to see what Musk has planned for the platform; according to a new report, more monetization is on the table.

Reuters has revealed that the South African entrepreneur is considering making money from tweets in a variety of ways, as well as slashing the salaries of executives, which could result in $3 million in savings.

It’s been said that Musk has thought about monetizing tweets specifically “that contain important information or go viral,” or having other sites pay a fee in order to be able to embed tweets on their page from verified accounts.

Overall, the Tesla head’s goal is to keep “moderation policies on the social media platform as free as possible.”

Frequent users of the app may already know about Twitter Blue, which Musk also hopes to make changes to, including decreasing the pricing from $2.99 per month, prohibiting ads, and allowing users to pay for their subscription with Dogecoin.

As Complex notes, the father of eight “secured $13 billion in loans and another $12.5 billion margin loan fixed to his Tesla stock” for his impressive purchase, paying for the balance in cash.

Though some have criticized him for taking over Twitter, the website’s former CEO, Jack Dorsey, made it clear that he believes Musk is the right man for the job.

“Elon is the singular solution I trust. I trust his mission to extend the light of consciousness,” he wrote recently – read what else Dorsey had to say about Elon Musk’s acquisition of his app here, and tap back in with HNHH later for more pop culture news updates.