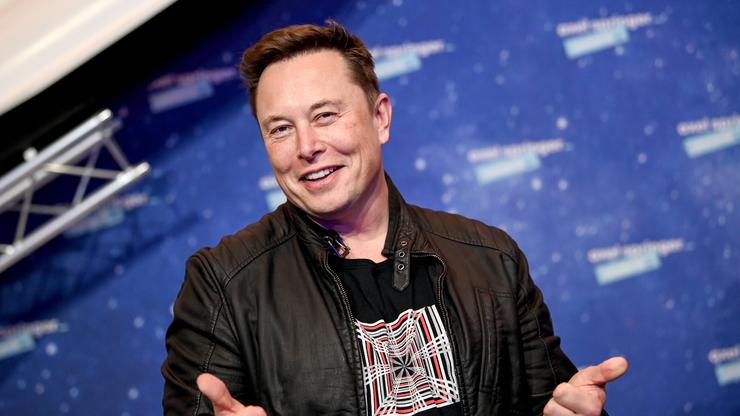 The rich just got richer.

After major car-rental company Hertz announced their plans to purchase 100,000 electric vehicles from Tesla, the company became the sixth company ever in the United States to break the $1 trillion valuation mark.

This milestone comes 12 years after Tesla’s initial public offering, making it the second-fastest company to reach a $1 trillion valuation. Facebook was faster, but after weeks of shutdowns and turmoil, the Mark Zuckerberg-led social media platform currently sits at $927 billion.

Helping launch Tesla nearly 20 years ago, Musk currently holds a 21% stake in the company. That 21% stake is majorly responsible for Musk’s incredible net worth, and with Hertz buying up 100,000 Teslas to rent to its customers, this is surely just the tip of the iceberg. There is an increasing push for electric vehicles and, with the threat of climate change on the horizon, there is no good reason to expect the conversion to electric driving to slow any time soon. Tesla has been at the forefront of that conversion for two decades now, and it’s looking more and more like they will lead the charge into the next phase of American automobiles.

What do you think of Elon Musk becoming the richest person in recorded history? Let us know in the comments.