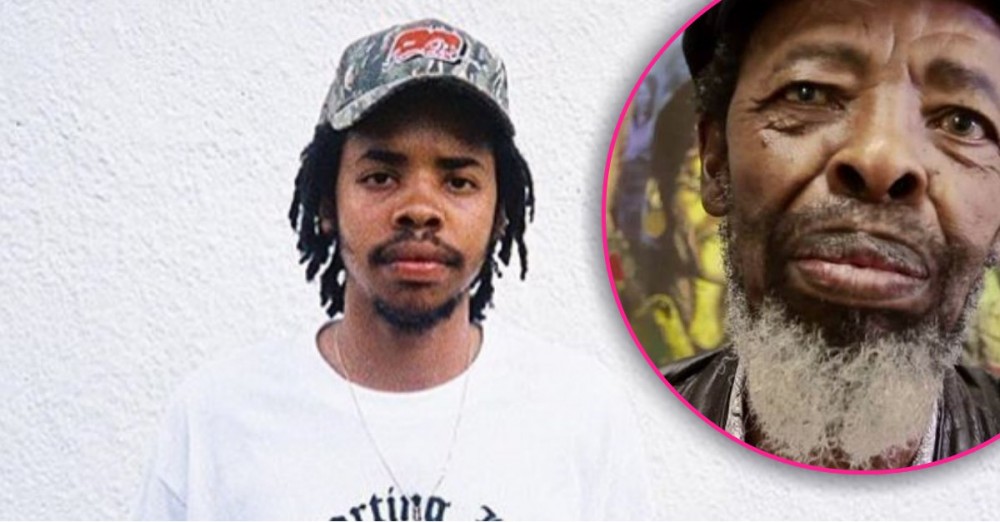 Losing the person responsible for your existence is tough, possibly more so if your relationship with them isn’t good. Unfortunately, that’s the situation Earl Sweatshirt is in, as his father, poet and political activist Keorapetse Kgositsile, has passed away. According to the South African news website SABC, Kgositsile was 79 years old.

Kgositsile was an influential member the African National Congress, the revolutionary party that has ruled South Africa since the overturning apartheid. Regardless, he was forced into exile in the United States, where he fathered Earl (birth name: Thebe Neruda Kgositsile) with Cheryl Harris, a UCLA law pressor. Kgositsile separated from Harris and his son when Earl was eight years old.

In addition to Earl, Kgositsile has three children with South African Speaker Parliament Baleka Mbete. Earl’s relationship to his poet father was strained at best, which he’s addressed it several times in his music.

“Grew up in a home that papa wasn’t in/Came up f work that my conscience wasn’t in,” he rapped in the song “Grown Ups” from his critical hit I Don’t Like Sh*t, I Don’t Go Outside.

On that same album, he mentions missing his father on the song “Off Top.”

“What a b*stard that baby was/Little mad n*gga missing dad, never praying much/Right around the same time his grandmama drank a bunch,” he raps.