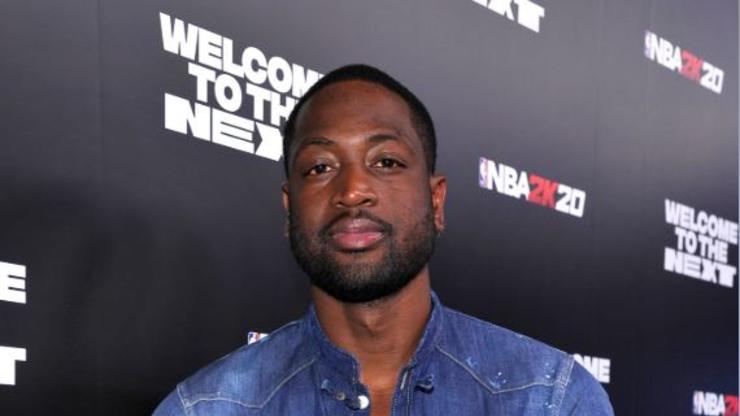 Celebrities have been stepping forward in droves to support Nick Cannon following the mogul’s termination from Viacom. Diddy fered Cannon a new network home with REVOLT and while Dwyane Wade sent out a brief tweet to show Cannon that he has his back, the basketball great felt the need to step forward in order to clarify his words support.

Nick Cannon’s relationship with Viacom became non-existent after he stood accused making anti-Semitic remarks during a recent interview with Pressor Griff. Dwyane tweeted, “We are you with you. Keep leading!” but some took the sports icon’s support as agreement. “I want to clarify my now deleted tweet. I was not supporting or condoning what Nick Cannon specifically said, but I had expressed my support him owning the content and brand he helped create 🙏🏾.”

“I was too quick to respond without being fully informed about his hurtful anti-Semitic remarks,” Wade added. “As you all know I have ZERO tolerance for any hate speech!” The move from Viacom has shaken up the industry because it shows that even with as much money as Cannon helped bring in and although he had a decades-long relationship with the company, no one is exempt from being let go.