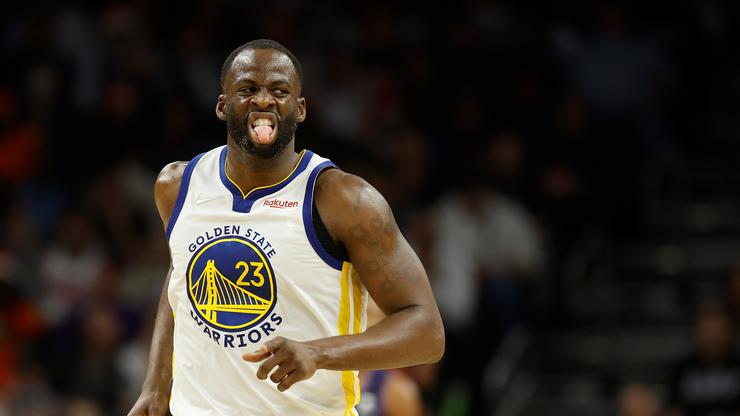 Draymond Green isn’t too happy with the NBA’s latest decisions.

Tonight, the Warriors were set to face the Nuggets again, however, the NBA decided to postpone the match as the Nuggets were dealing with a plethora of COVID cases. This decision had Green feeling a bit upset and slighted, especially considering the fact that the NBA did not extend the same courtesy to the Warriors.

As you will see in the tweets below, Green believes the NBA needs to implement the same rules all across the board. In his eyes, the game should be goind down tonight, as planned.

“How do you continue to cancel games when you’ve implemented rules to prevent this from happening? Is that not a competitive advantage for other teams? The guys we didn’t have due to the protocol list played no role in Tuesdays loss? Pick a side but don’t straddle the fence,” Green wrote. “So when the game is rescheduled(which will probably take a day away from our “break”), we wil play them at full strength… But they got to sneak a win when we weren’t at full strength, only two days ago??? Let’s make it make some sense here.”

The NBA has had to make some very difficult decisions this season, and they won’t get any easier as the pandemic continues to march forward. Hopefully, the league can rein things in once the new year is upon us.