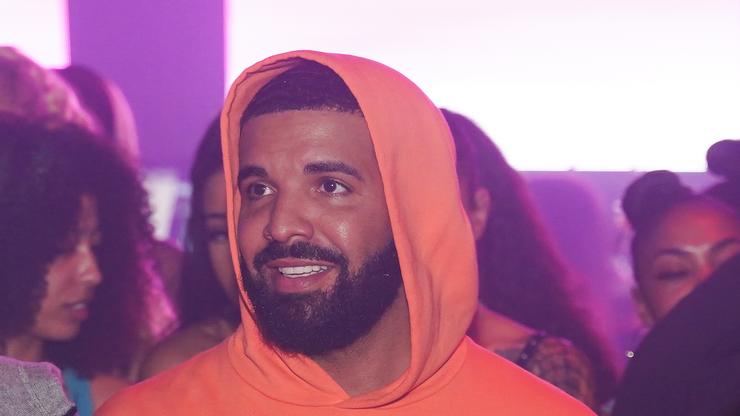 She believes we need less of one and more of the other.

After reportedly being spotted together, Johanna Leia has become the talk of the town. Fans have been impatiently awaiting the arrival of Drizzy’s Certified Lover Boy, and while the album is reportedly in the mixing stage, Drake has apparently been living up to the project’s title. By now, many of you have seen the helicopter view images of Drake and Johanna enjoying a nice, private meal at Dodger stadium. Johanna is the mother of Amari Bailey, a high school basketball star who has committed to the University of California, Los Angeles.

Following her highly-publicized rendevous with Drake, Johanna found herself being inundated with reports and gossip about their alleged relationship. Us Weekly claims their “sources” revealed the pair have been dating for months, but neither the rapper nor the Bringing Up Ballers reality star have spoken publicly about the rumors.

However, Johanna Leia is making the most of the attention and the model mom recently took to her Instagram Story to share a few thoughts about motherhood. “We need less bad b*tches and more dope moms…” she wrote. “You guys are killing off the population [goofy face emoji].” It seems that she wants women to be known for more than just their looks.

Expect to see much more from Johanna Leia, her son Amari, and Amari’s report mentor Drake in the months to come. Check out her post below.