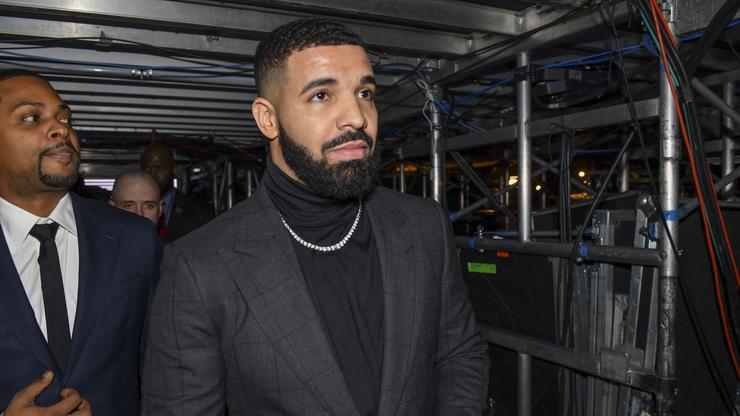 Clubhouse is the place to be, apparently. The buzzing app has been catching the attention of celebrities and influencers who’ve been using the voice-based chatrooms to chat with other folks with blue checkmarks. Everyone else, however, has taken notice of the app because these folks have been talking about it so much.

The invite-only app has hosted the likes of Joe Budden and 21 Savage in the past but apparently, Drizzy has now joined the platform. Boi-1da hosted a beat battle on Clubhouse this weekend and Drake joined in on the action, alongside Cardo and more. However, there was something off about The Boy’s profile. Not only did he identify as his character on Degrassi but he also didn’t use his image. Instead, he opted to use a hilarious selfie from YK Osiris. It’s unclear if the Jacksonville rapper took notice but we’re still it was all in good fun.

YK Osiris and Drake appear to have quite a solid relationship. During his episode of On The Come Up with HNHH, Osiris revealed that Jas Prince introduced him to Drake and they’ve hung out on a few occasions. However, it seems their relationship has blossomed since. Osiris previously challenged Drake to face-off against him in the boxing ring before backtracking. “Least you know your limits,” was Drake’s response.

Still unsure of what Clubhouse is? Read our breakdown, “What Is Clubhouse? Everything You Need To Know About The New & Exclusive Social Media App.”