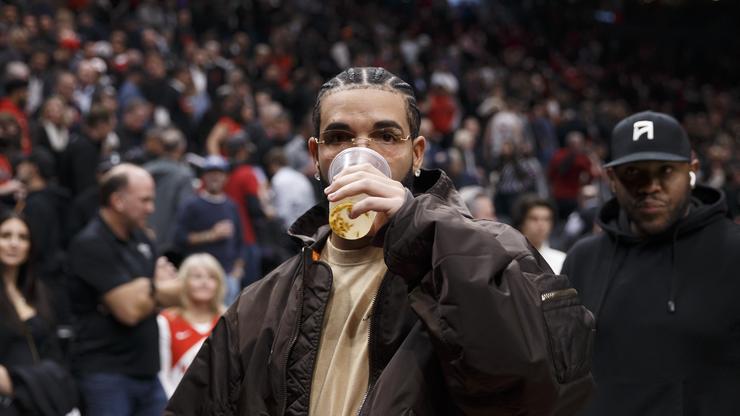 Drake was reportedly, at one point, a contender for a cyborg role in a scrapped DC comics TV concept.

Drake may have almost entered the world of The Amazing Spider-Man, Wonder Woman, Batman and many more popular superhero series, in a scrapped DC Comics TV series.

Character designer Jared Krichevsky casually shared a post on his Instagram page revealing a mock-up of Drake as a cyborg. He captioned the photo, “Cyborg concept for a series that didn’t happen. They wanted to cast Drake at one point.”

Fans quickly flooded the comment section to give their opinions about the character design. One user commented, “Drakeborg,” while another commented, “the greatest image to ever exist.” Following the influx of comments, Jared returned to the caption to provide a caveat, writing: “Since this post is getting attention I should clarify I don’t know at what level they were considering him. I just got a brief note saying to make him look like Drake. Could have been nothing [shrug emoji] Still fun to work on.”

While Drake put his acting career on hold to focus on music, he revealed in an interview with W Magazine, back in 2015, he couldn’t wait to get back into show business. “I can’t wait to get back into acting,” he said at the time. “No one ever asks me to do movies, and, although music is my focal point now, I’d love to do a film. That was the life that I lived before, and it would be interesting to live it again.”

Many are familiar with Drake’s role as James “Jimmy” Brooks in Degrassi: The Next Generation, who would come to be known as Wheelchair Jimmy after the character suffered paralysis from getting shot. There were reports that Drake had allegedly almost left the show after learning that his character would be confined to a wheelchair.

Would you want to see Drake as some sort of superhero?

Check out the mock-up below.