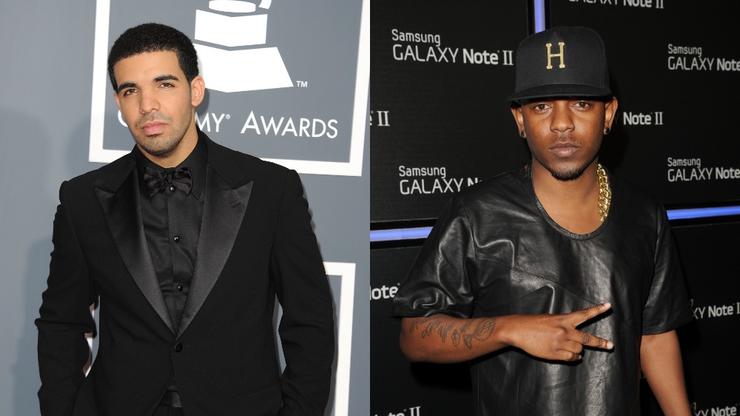 Drizzy got nostalgic on the 10-year anniversary of “Take Care.”

10 years ago, Drake released his game-shifting sophomore album, Take Care. It was an album that shaped the trajectory of his career, especially as he defeated the sophomore slump. In many ways, it was an album that helped determine the next 10 years of the rap game. Not only through the music that was created but the subsequent tour that included opening acts like Kendrick Lamar and J. Cole — two artists that are regarded his peers and competition, now.

As Twitter reminisced on the soundtrack of fall 2011, Drake went through his archived photos from that era. The studio sessions that fueled Take Care, the promo run afterward, and the “Club Paradise” tour. On the celebratory post on his Instagram page, he included a tour t-shirt from the second leg of the tour that included J. Cole, Meek Mill, Waka Flocka, and 2 Chainz, as well as the poster from the first leg in the U.S. and Europe alongside Kendrick Lamar and A$AP Rocky.

While Drake and Kendrick Lamar have been competing for the title of this generations’ GOAT, Drake did give Kendrick Lamar a massive look by including him on Take Care. K. Dot had one of the best verses on the album with “Buried Alive.” During the trip down memory lane, Drake shared photos of himself and Kendrick Lamar posted up backstage on the Club Paradise tour.

Even if there is some tension between the two rappers these days, we hope that we can end up hearing them collaborating again in the future.