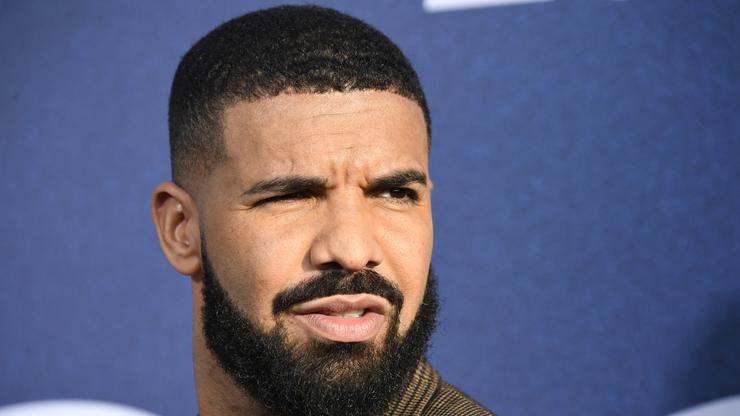 Drake is a no-nonsense type of guy when it comes to random check-ups.

Drake might describe himself as a Certified Lover Boybut he’s certainly putting in more time on his career than trying to settle down. On Thursday morning, the Canadian superstar shared a message to his past flings who’ve attempted to get in contact with him in recent times for the sake of “checking up.”

The rapper shared a clip of local Toronto rapper Moula1st from his recent interview with Christopher Wheeler to describe his feelings towards women who hit him up to say, “I know we don’t talk anymore since I got a man but I was just checking on you.”

In the video, the ever-animated Moula 1st explains how he’s too busy “working on my legendary career,” which Drake evidently relates to.

“I almost forgot that. Sorry. I’m too busy working on my fucking legendary career. Okay?… Depression? Depression who? Depression can’t face me!” he said.

It seems like this topic has weighed on Drake‘s mind recently. On Wednesday, he shared a new photo dump where he previewed some new bars addressing why he won’t propose to a woman.

“If I ever proposed I know you woulda said no just so you could have one up on me while I’m down on one knee,” he wrote. Hopefully, he ends up dropping whatever record includes these bars in the near future.