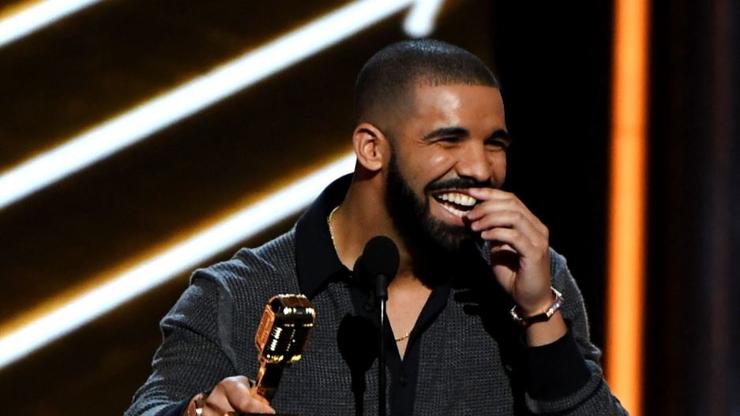 If the gossip is true, Drizzy, Thugger, and Future will be dropping a track on Friday when West delivers his anticipated album.

He’s been all smiles since seemingly shading Kanye West on Trippie Redd’s track “Betrayal,” and while Drake hasn’t given us all of the information into what he has cooking, fans know that the rapper is brewing up something good. We previously reported on Drake and Kanye trading shots, again, further intensifying their frienemy feud.

Kanye has retaliated by posting and deleting Drake’s address and the OVO Sound mogul has shared a video of himself cruising around in his whip while having a chuckle about the drama. Rick Ross recently did an interview where he said he loved the back and forth between the two rappers, but some believe it is all leading up to an epic showdown on New Music Friday.

On Thursday (August 26) evening, Kanye is set to host his third and final listening session, this time in his hometown of Chicago. He reportedly has been erecting a replica of his childhood home in the middle of Soldier Field and immediately following the event, the world will finally, maybe, receive Donda.

There have been rumors that Drake has something big coming this weekend as well. Akademiks posted a clip of what is said to be the set of a music video featuring Drizzy, Future, and Young Thug, and according to Ak, the visual for “Too Sexy” will arrive Friday, as well. It is unclear if this single will be featured on Certified Lover Boy or Thugger’s forthcoming Punk project, but if it drops on Donda Day, it will be an interesting moment for fans.

This evening (August 25), Drake also gave an enigmatic update to Instagram after he shared a photo of himself sitting at a dinner table, having yet another laugh in a scene that looks like an aged, happier version of the cover of Take Care. “I have an emotional budget I can’t go over,” he wrote in the caption.