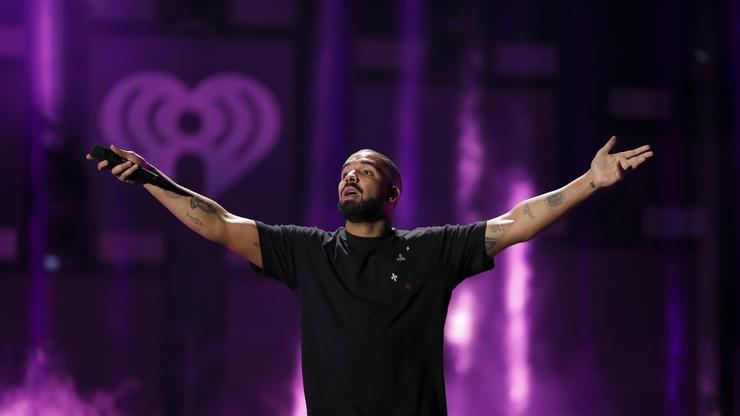 The Canadian rapper is dipping his toe into a new investment field: fried chicken.

On the track “Come Thru” off Drake‘s 2013 release Nothing Was The Same, the “Worst Behavior” rapper rapped, “Someone put a order in for a chicken, told my girl to order in I need the kitchen,” and even though he was probably alluding to something very different, that line served as a bit of a foreshadow for eight years down the line.

Just today, it was announced that Drake purchased a minority stake in Dave’s Hot Chicken, a fried chicken chain with locations in both Los Angeles and Toronto, two of Drizzy’s favorite stomping grounds. This is Drake’s second foray into food investment this year, with the Canadian rapper investing in a plant-based chicken company earlier in 2021.

Earlier this year, Drake posted a pic of himself digging in to some Dave’s Hot Chicken and apparently, that taste-test was what precipitated this minority ownership take.

“I tried the food and it was amazing,” Drake said in a statement. “After meeting the founders and hearing their story, I jumped at the opportunity to invest.”

Despite owning less than 50% of the company, it is expected that Drake’s celebrity will boost Dave’s Hot Chicken’s popularity across the states and north of the border. Just this weekend, it was announced that Certified Lover Boy, Drake’s most recent studio album, was the #1 album on the Billboard Top 200 for the second week in a row and has accounted for 849,000 units in that same period of time.

We know Drake can sell music, but can he sell chicken? Let us know in the comments.