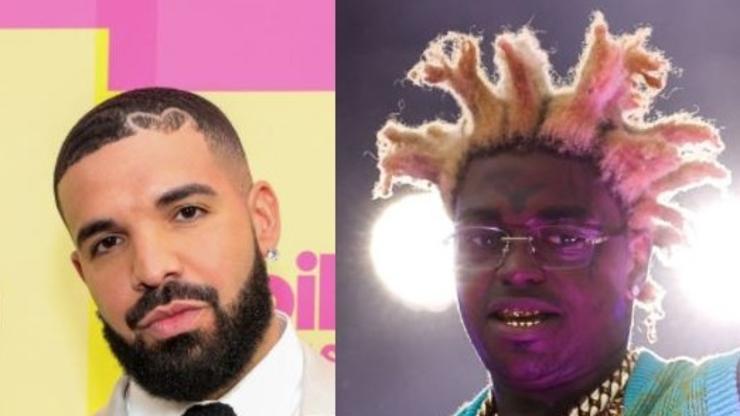 A comment made by Drizzy has Hip Hop and Rap fans going back and forth on social media about Kodak’s talents.

Although he may be one of the more unique characters in Hip Hop, Kodak Black remains a favorite. The Florida icon has been making moves for years as he continues to solidify his place in the industry, and whether you love him or hate him, it doesn’t look as if Kodak is going anywhere. Over the years, the rapper has gained attention from not only his music, but for his social media antics, controversial commentary, ongoing legal issues, and charitable efforts. Additionally, his adoration for former President Donald Trump has also caused a debate or two.

Yet still, Kodak’s star continues to rise and earlier today (January 10), we reported on Kodak’s “Super Gremlin” single crawling its way into the Top 10 of the coveted Billboard 100 charts.

It isn’t just the general public that has supported Kodak’s career efforts—many of his peers have also given Black his flowers. Most recently, Drake dropped in Kodak’s Livestream to let the world know that he believes it’s Kodak’s time to shine. A comment that Drake made during the Live was pinned and it has caused a great debate among social media users.

“You really all that for this generation and the next one if we being honest,” Drizzy wrote. Some people were quick to cosign, while others vehemently disagreed. Check out Drake’s comment and a few reactions below, and let us know if you agree with the OVO mogul.