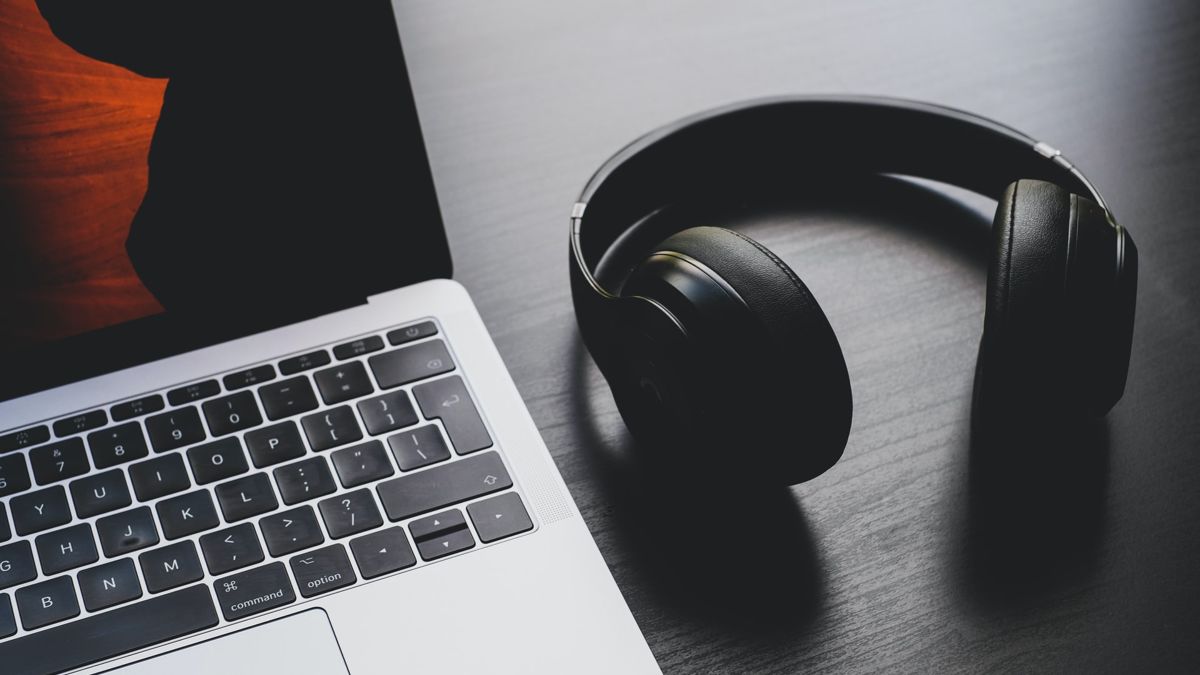 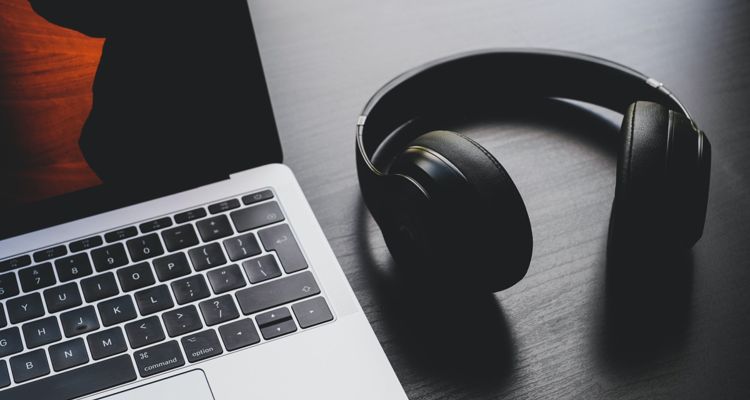 An insider story from a new book reveals how Dr. Dre leaking the Beats and Apple deal cost him $200 million.

Tripp Mickle’s new book, After Steve: How Apple Became a Trillion-Dollar Company and Lost Its Soul, shares the details. Mickle says Apple’s current CEO, Tim Cook, saw a Beats acquisition as a quick way into the music streaming business. He wanted the human-curated playlists. But Jimmy Iovine said both Beats Music and Beats Electronic should be sold as one.

Iovine also told his colleagues at Beats that the deal was massive but could be spoiled by a leak. “At 2 am Iovine got a call from Puff Daddy, who was screaming that Dre and Tyrese, a rapper, were talking about the deal in a Facebook video,” the book recounts.

The now-famous video featured Dr. Dre advising Forbes to update its rich list to include the first billionaire in hip-hop. According to the book, Iovine panicked when he saw Dr. Dre leaking news of the Beats and Apple deal.

“When word of the video reached Cook, he summoned Iovine and Dre to Cupertino,” recounts Mickle. “He invited them into a conference room for a private conversation. Iovine was anxious and afraid that Cook was going to kill the deal.”

Instead, Cook told the music executives that he was disappointed that the deal had leaked. Cook told them he wished Dr. Dre’s social media outburst hadn’t happened but said it hadn’t shaken his convictions. In the days that followed, Cook did demand a renegotiation of the deal. Apple took off an estimated $200 million from its final price.

“The reduction led staff at Beats to say that Apple had given Dre just enough of a haircut to make sure that he did not become a hip-hop billionaire,” Mickle reports. The $200 million shaved from the price was reported by the New York Post, but it was assumed to be because of Beats Music’s low subscriber count. Now we know the truth – don’t count your chickens before they hatch.