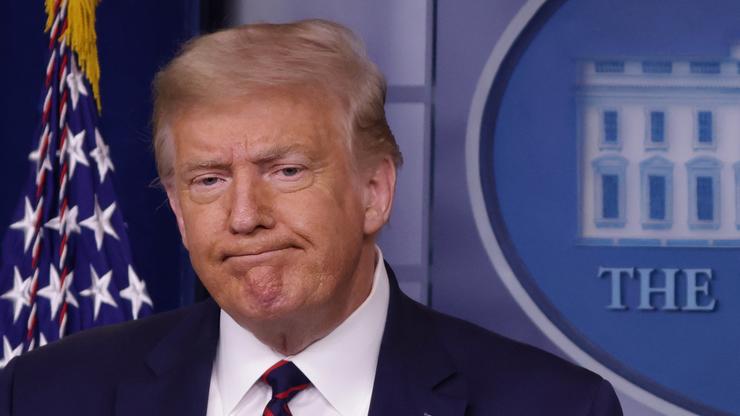 Donald Trump is suing to have a federal district judge force Twitter to give him his account back.

Donald Trump is filing a lawsuit in an attempt to get his Twitter account back by arguing his ban violates the First Amendment and a new social media law in Florida. The complaint was filed Friday night and states that the social media company was “coerced by members of the United States Congress.”

Trump’s indefinite Twitter ban came following the infamous January 6th insurrection at the U.S. Capitol. The site explained that he had “repeated and severe violations of our Civic Integrity policy.”

Shortly after, Trump was banned from dozens of other social media sites including Facebook, Snapchat, YouTube, and more which cited similar complaints with his actions.

Trump’s new filing also claims that Twitter “exercises a degree of power and control over political discourse in this country that is immeasurable, historically unprecedented, and profoundly dangerous to open democratic debate.”

The former President had 88 million Twitter followers before being banned.

Trump has yet to respond to The Washington Post’s request for comment.