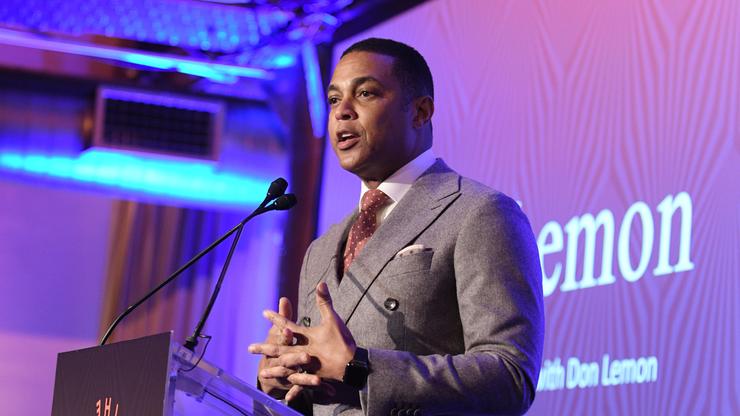 Dustin Hice is alleging that the news anchor put his hand in his pants and “continued to shove his fingers in [Hice’s) face with aggression and hostility.”

After reporting about several political and celebrity figures who have been accused of sexual improprieties, Don Lemon is facing allegations of his own. The popular CNN anchor has been accused of sexually assaulting a bartender in New York, and now Lemon is responding to the claims, vehemently denying any wrongdoing.

A bartender named Dustin Hice claims that while he was in the Hamptons back in 2018 he was the victim of a “demeaning, unprovoked and offensive assault” at a bar.

According to USA TODAY, Hice claims that he was out having drinks with friends when he ran into Lemon at a bar. He offered to buy Lemon a “Lemon Drop,” but the newscaster declined, and later, Hice alleged that Lemon got handsy.

“(Lemon) put his hand down the front of his own shorts, and vigorously rubbed his genitalia, removed his hand and shoved his index and middle fingers into (Hice’s) mustache and under (Hice’s) nose,” the lawsuit reportedly states. Lemon is also accused of asking Hice, “‘Do you like (vagina) or (penis)?’… While saying this, Mr. Lemon continued to shove his fingers into (Hice’s) face with aggression and hostility.”

A CNN spokesperson responded to the allegations and said, “Don categorically denies these claims.” A statement reads: “The plaintiff in this lawsuit has previously displayed a pattern of contempt for CNN on his social media accounts. This claim follows his unsuccessful threats and demands for an exorbitant amount of money from Don Lemon.”

Hice did not specify the damages he is seeking, but he claims he has suffered “severe emotional stress and loss of future earnings and opportunities.”