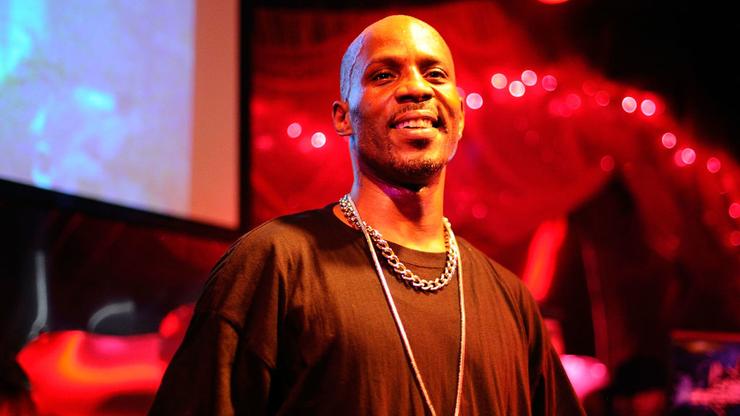 Today marks a special day, as one of the greatest rappers of all time — the legendary DMX — celebrates his 50th birthday.

The rappers that made hip-hop culture what it is today continue to age gracefully. On the same day that 48-year-old Eminem delivered his twelfth studio album, another legendary veteran enjoyed a milestone of his own. DMX, who changed the game in a monumental fashion when he delivered two number one albums in one year — It’s Dark And Hell Is Hot and Flesh Of My Flesh, Blood Of My Blood — has officially turned the corner on his fiftieth birthday.

For some context, DMX was twenty-eight was he experienced his triumphant breakout year, a relative late-bloomer in comparison. For those truly interested in unpacking the rapper’s history, BET’s Ruff Ryders Chronicles paints a vivid picture of DMX‘s come-up, a saga lined with triumph, tragedy, and a rapper who never truly sought out the fame he ended up achieving. Now, with fifty years of life experience under his belt, DMX can look back on his career with pride, knowing that the impact he had on the rap game has been widely celebrated by fans of all ages.

With a new album in the works — one that may or may not feature some guest appearances from Benny The Butcher, Conway The Machine, and Westside Gunn — the table is set for DMX to share his stories once again, this time for an audience who might not be familiar with his legacy. And for those longtime fans who have been riding with X since the early days, showing appreciation for everything he’s given us is more important than ever. Happy birthday DMX!

An appropriate birthday anthem for the legendary DMX.