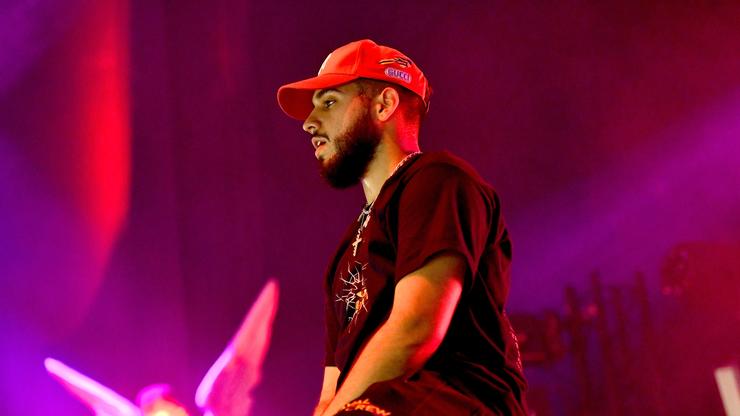 XXXTentacion and Juice WRLD tragically passed away within a couple of years of one another and they certainly shared many of the same fans. Their legacies will live on forever, and it seems as though they both had a ton of tracks in the vault. As a result, their respective estates have been dropping posthumous projects and some have been wondering if they had a collaboration together.

A while back, DJ Scheme tweeted “Bad Vibes Forever x 999” which led to speculation that a collab was, indeed, on the horizon. Many called cap on Scheme’s tweet, especially since a track has yet to be released. However, during an exclusive interview with HNHH, Scheme confirmed the existence of the song and went in-depth on the backstory behind it all.

“I was chilling with Juice and he’s like, ‘yo listen to this’. It was a remix of “Whoa” on Skins and it sounded– it was awesome,” DJ Scheme recounted. “A really beautiful song. I forgot about it because he played me a million songs a day and it’s like wow, super dope. So I just didn’t think anything of it and it was during that period where X’s music– the two [posthumous] projects had come out already. He was like, ‘yeah we did this a while ago, I just haven’t played it for anyone and yeah listen to it, you’re the only person I want to hear it.’ So I fucking listened to it; it was dope.”

The artist did admit that the song probably won’t be released anytime soon although it is still being worked on. For now, there are a few hurdles that need to be dealt with, and in the meantime, Scheme is apologizing for being a little too quick with his tweet.

“Like I said, I tweeted before that I’m gonna be better about trying to be more accurate with timing and not just tweet something when I hear about it, without the confirmation. I’m just trying to keep the people updated,” he said.

Keep it locked to HNHH for more updates related to the music world, as we will be sure to bring you all of the latest information.