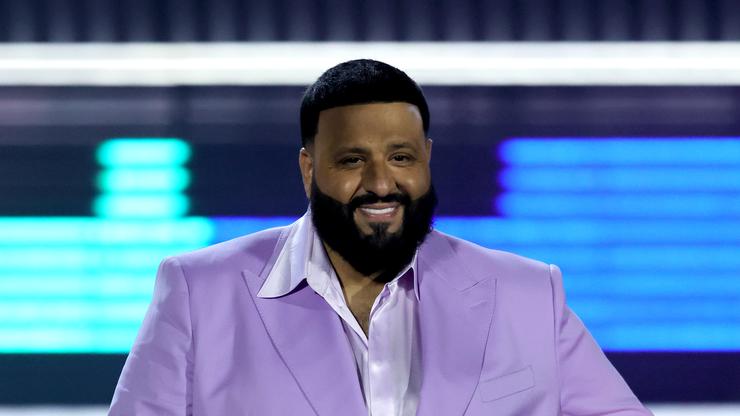 DJ Khaled and Timbaland are more than impressed with Drake’s latest hook.

DJ Khaled is extremely good at marketing. This is a skill that was first seen when Khaled blew up on Snapchat all the way back in 2015 and 2016. Since that time, Khaled has become one of the most famous people in the music world, and he continues to work with some of the best artists that hip-hop has to offer.

On August 26th, Khaled will be coming through with his next full-length project, called God Did. Fans are very excited about this new album, and they are certainly eager to hear the lead single called “Staying Alive” which just so happens to feature the likes of Drake and Lil Baby.

“Staying Alive” is set to drop on Friday, and to help promote this new release, Khaled sat down with legendary producer Timbaland to discuss Drake‘s contributions to the song. In typical Khaled fashion, he sold the song extremely well, stating that Drake’s hook is a game-changer and that people will be dancing in unison when it drops.

Based on the way Khaled is talking right now, it seems as though we are in for a legendary song. If the song doesn’t live up to the hype, then we’re sure Twitter critics will be the first to let Khaled know.