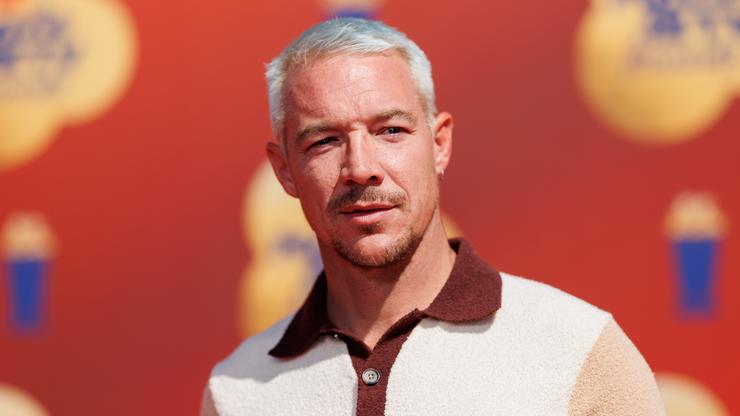 The DJ and his accuser filed lawsuits and restraining orders against one another.

There has been an update given in the cases involving Diplo. The famed DJ and musician was sued by a woman who accused him of sexual battery, violence, and revenge pornography, but Diplo denied the allegations and fired off a few of his own. He filed a lawsuit against her, claiming that the woman had been stalking him and even shared a lengthy story online about his interactions with her.

The woman filed a restraining order against Diplo and his legal team followed suit and put one in for her as well. Both were granted and the parties were told to stay away from one another, but according to Pitchfork, a violation occurred.

The outlet reported that Diplo‘s team filed documents demanding that arbitration be held because he claimed his accuser violated the restraining order. The details regarding that infraction are unclear, but it seems that a judge ruled in favor of Diplo after assessing both sides of the story.

The courts reportedly awarded the DJ over “$1.2 million in fees, damages, costs, and expenses.”

This is just a blip in the ongoing civil cases, but attorney Bryan J. Freedman told Pitchfork he is thrilled for his client. “We are all extremely pleased for Wes and his family. What happened here is simple. The arbitrator looked at all the facts. She evaluated the evidence impartially. And justice prevailed.”