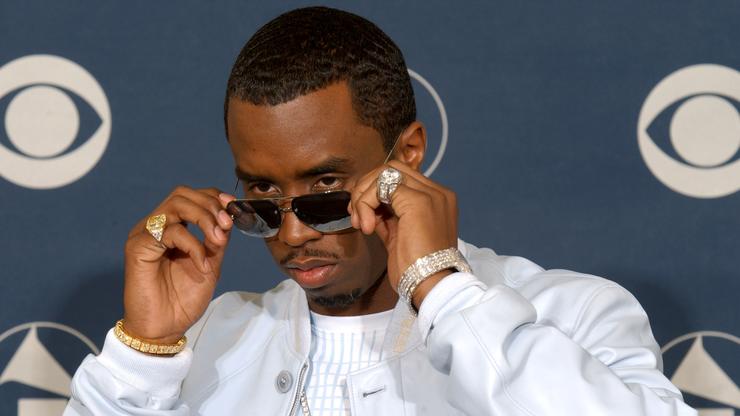 The internet is piecing together the dating history, as Future and Diddy also reportedly dated Lori Harvey.

There were rumors that Diddy was reconnecting with an old girlfriend and the internet was all abuzz about the Bad Boy icon canoodling with City Girls rapper Yung Miami. It is unclear if the gossip is true about either of those relationships, but pictures don’t lie, and it seems that Diddy and Joie Chavis have been getting close.

Many celebrities often let rumors run wild without addressing them, but no one expected to see these two embracing, cuddling, and locking lips.

In photos that went viral just hours ago, Sean Combs and Joie Chavis were photographed enjoying some private time on a yacht. The pair laid out in the sun seemed to be having the time of their lives and now, the internet is scrutinizing the possibility of this romance on social media.

Joie has two children with Bow Wow and Future, but people can’t help but bring up the fact that both Future and Diddy also dated Lori Harvey. The public has been piecing together the dating chart that connects rappers and their exes, including mentioning that Bow Wow and Ciara dated and Ciara has a child with Future.

It looks as if Diddy is the real Certified Lover Boy. Check out the photos, and a few reactions, below.