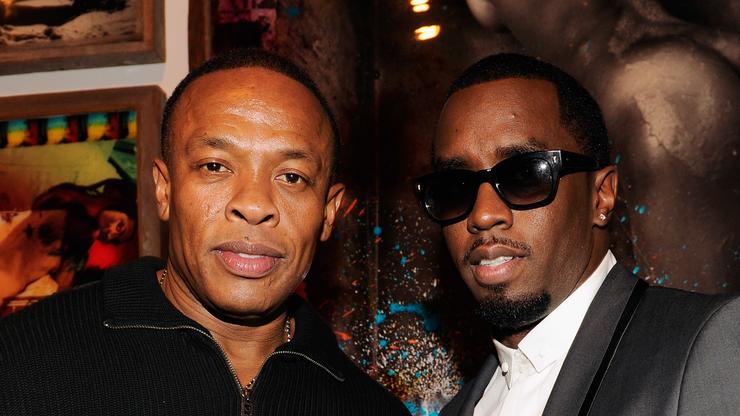 While on Instagram Live with Snoop Dogg, Fat Joe, and Jermaine Dupri, Diddy declared himself the “greatest” and demanded Dr. Dre for “Verzuz” battle, again.

No matter how many times Swizz Beatz and Timbaland try to sell off Verzuzas a “celebration,” the competitive nature of hip-hop will always persevere. Last night, Fat Joe hosted a special episode of the Joprah show on Instagram Live with special guests Snoop Dogg and Jermaine Dupri who ended up in a near-pre-battle Verzuz with Diddy. The man known as Love went in during the IG Live appearance, calling out JD’s catalog and declaring the ATL producer as an unworthy opponent.

Now, as the two traded words for each other, and Fat Joe and Snoop Dogg reacted in real-time, Diddy continues to push for Dr. Dre to step into the ring. Before then, he sent out a message to the naysayers who he feels continue to disrespect his catalog and contributions to the culture.

“You amnesia-having motherfuckers. I done gave y’all life for motherfucking 20 years of music,” he said. “I’ma tell you, JD, anything I touch. Anything I breathed on, executive produced, anything I thought up, anything I fucking did, whatever. You hear me? Don’t play with me.”

Then, Diddy began to question what JD has in his catalog that can stand up to some of his greatest hits such as “One More Chance (Remix)” and “Victory.”

Diddy wasn’t playing, either. He adamantly pushed for JD to go for an impromptu song-for-song battle on Instagram Live against him which the ATL producer declined. Even with the disrespectful comments, it still seems that Bow Wow sided with Diddy on this one.

“Don’t matter jd wasn’t ready! Jd gotta know his opponent! U know what typa time dude was gon be on jd! AND U IN THE STUDIO,” Bow Wow commented during the IG Live.

Check out the full IG Live below. Who do you think would win in a Verzuz battle between Diddy and JD? Let us know in the comments.