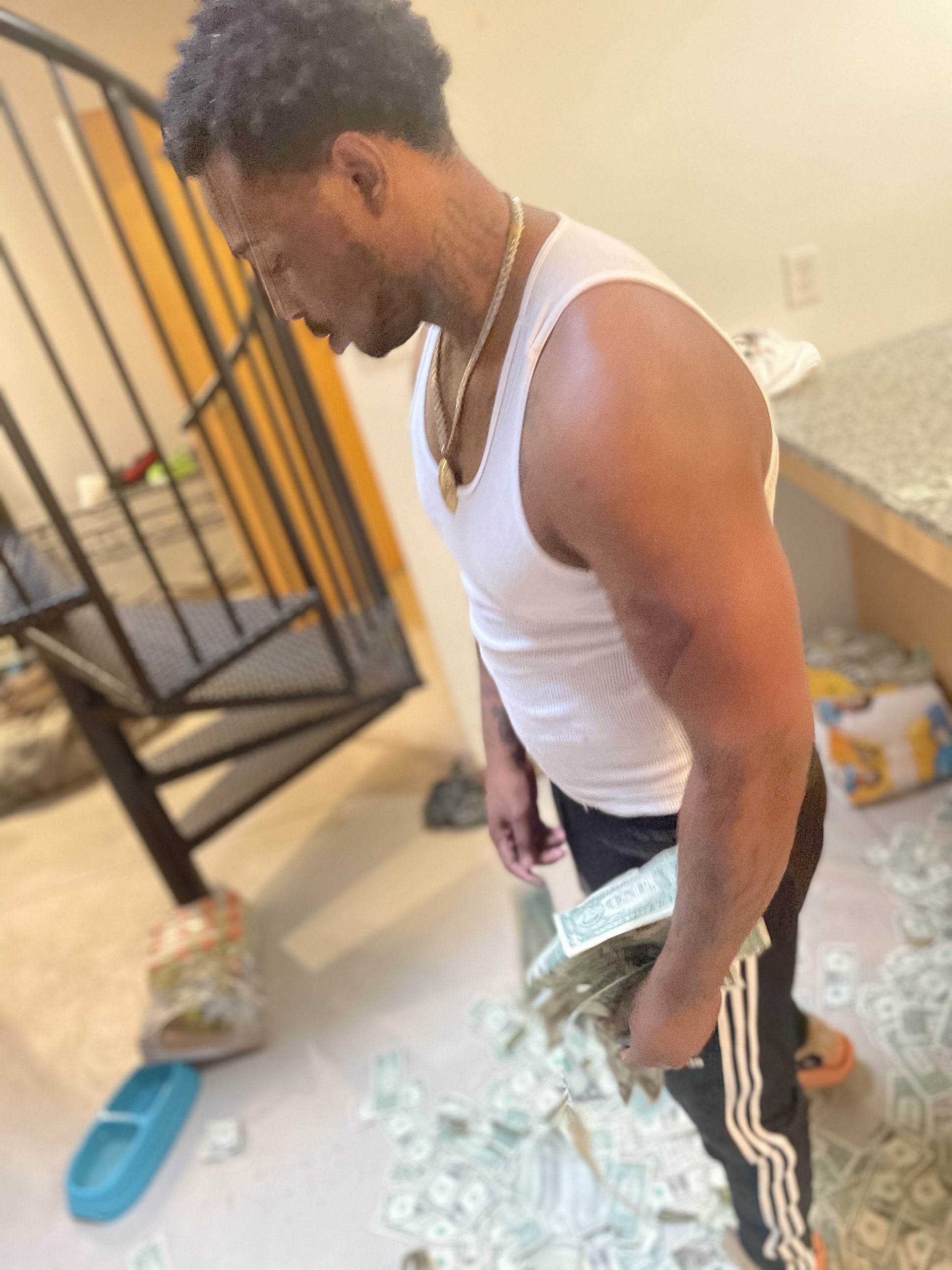 These two excellent music videos catch the artist’s authentic sound in its raw shape. His no-cover-up rap verses cap for some seriously addictive tunes. With guns, cash, and smoke, Diddy and his gang are hustling around for a better future.

After his strong release, “Shot You,” his fresh and real style shot through the brims of success.

Growing up in the dangerous neighborhood called Central Park, the artist has had much to tell and rap about. His musical technique is best described as more relatable.

He is currently working on his upcoming album which will be released in the coming months.

For more information on Diddy BMW see below: