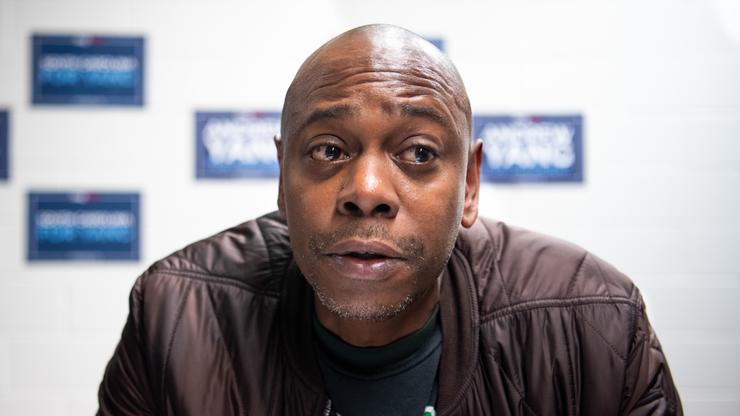 The D.A.’s office declined to file felony charges against the man who attacked Dave Chappelle.

There has been no shortage of reactions after Dave Chappelle was attacked on stage at Netflix Is A Joke Festival. The comedian was handling his duties on stage when an individual, who was identified as Isaiah Lee, ran on stage and attempted to tackle Dave while carrying a replica gun with a knife. The result was a serious ass-beating that landed him in the back of an ambulance and an array of memes that followed.

Despite the incredibly public incident, the District Attorney has opted out of charging Isaiah Lee with a felony. Per TMZ, The L.A. County D.A.’s Office determined that there wasn’t enough evidence to pursue felony charges against Lee. “After reviewing the evidence, prosecutors determined that while criminal conduct occurred, the evidence as presented did not constitute felony conduct,” the statement reads.

The D.A.’s office turned the case over to the city attorney who felt similarly about charging Lee with a felony. LAPD pushed for a felony when they turned over their findings of the investigation but the D.A. pushed back. There’s also tension between L.A. County D.A. George Gascón and the LAPD because he’s decided against filing felony charges in cases where they are typically filed.

While Dave has gone on to crack jokes about the attack, the brother of the Isaiah Lee told Rolling Stone that he was caught off guard by the news.

“I don’t have anything negative to say about Isaiah. He’s a performing artist who tries to stay as positive as possible. He does have a history of mental health issues. He does take medicine. Maybe he missed out on taking his prescription. But he’s not the type to just lash out. I don’t understand,” Aaron Lee said.

We’ll keep you posted on any updates surrounding the incident.