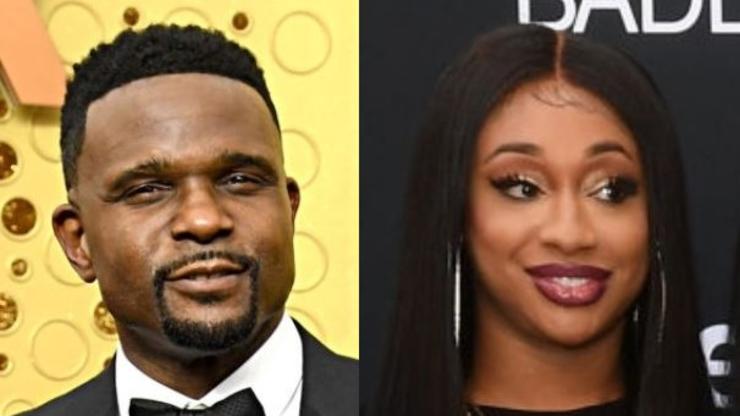 He denied that they are romantically involved and after going viral, Starr updated her followers.

It was just yesterday (October 18) when reports began to fly that Darius McCrary and Sidney Starr were an item, but the gossip was quickly shut down. The Family Matters icon was previously said to have been dating Kevin Hart’s ex-wife Torrei Hart, and while fans believed that romance was still brewing, new reports claim that McCrary had linked with the trans reality television star.

Sidney shared photos and videos showing her with McCrary and in the captions, she praised their friendship. However, after social media turned them into a trending topic, McCrary returned to deny that he is romantically involved with Starr.

That seemed to be the end of things as people condemned Starr for suggesting they have been together for a year. It was easy for some to hurl the “liar” accusations considering Starr was previously caught fibbing about her interactions with Chingy all those years ago. At the time, she suggested that she had a relationship with the rapper and although she later admitted to lying about it, Chingy would reveal that the scandal caused him to lose a record deal, ending his Rap career.

This time, however, Starr has supporters who have come forward to co-sign her rumored relationship with McCrary. While he seems to deny that they are together, a new video showing them at a photoshoot kissing, cuddling, and Starr twerking on him has also circulated. McCrary hasn’t addressed this clip, but it continues to keep the rumor mill turning.

Star updated her followers by sharing another photo of her and McCrary, and in the caption, she said no matter what, they’re still friends.