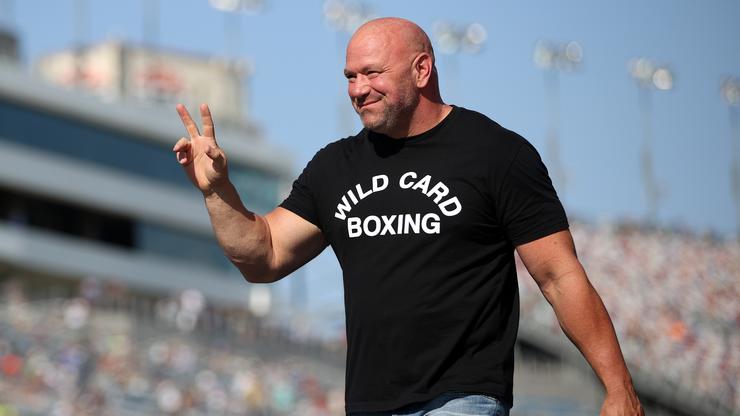 Nate Diaz is a beloved fighter in the UFC and he is one of the most competitive guys out there. Whenever he fights, he always makes sure it goes down to the wire, even if he is severely outmatched. During his loss to Leon Edwards a few months ago, Diaz showed tremendous pride throughout the fight and it has UFC fans begging for at least one more match from the legend.

Dana White is the man in charge for that sort of thing, and fans have been curious as to whether or not White wants to get Diaz back in the Octagon. While talking to reporters recently, White divulged on the Diaz situation, noting that they do, indeed, want to get him a fight. As for when that’s going to happen, nothing has been made concrete.

Based on these comments, we could see a match between Ferguson and Diaz in the near future. That would certainly be a lot of fun, and it would have to be the main event as both fighters command a whole lot of attention.

Stay tuned to HNHH as we will bring you more news from the MMA world.