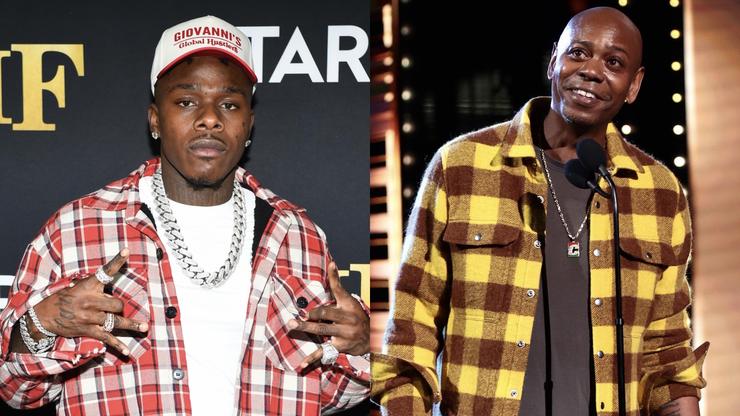 Relationship Unleashed CEO Gwendolyn D. Clemons feels that DaBaby has “learned a lot” since his rant.

As you may have heard, DaBaby surprised audiences at Rolling Loud when he joined 50 Cent on stage during his headlining set on Thursday night. The performances elicited several different responses, but according to TMZ, at least one LGBTQ organization has forgiven the rapper for his damaging homophobic rant earlier this year.

Gwendolyn D. Clemons, CEO of Relationship Unleashed has told the outlet that she and others at the nonprofit “can comfortably sign off” on the rapper’s Rolling Loud stop, as well as any concerts he hosts in the future. The nonprofit “feels [DaBaby] has learned a lot over the past few months.”

Clemons shared that the “Babysitter” rapper has met with several organizations, including hers. She insists that her and others were able to get through to him regarding “why his diatribe about AIDS was hurtful and harmful.”

RU representatives explained to DaBaby how people in his Charlotte, North Carolina hometown are impacted by HIV/AIDS, which they think really drove their point home. Clemons is convinced that the rapper’s Miami rant came from a place of ignorance, but now that he’s educated, she co-signs his return to the stage.

Dave Chappelle, on the other hand, remains to earn his forgiveness. The RU CEO says that the comedian “has not shown any empathy or remorse.” Chappelle, who says that he’s not transphobic, would likely agree.

The nonprofit describes the canceled star’s words in his Netflix original special The Closer as “hate speech disguised as comedy,” also saying that the 48-year-old has been “gaslighting audiences into bigoted POVs.”

While some continue to condemn Chappelle, he continues to help make history. Over the weekend, he and former President Barack Obama teamed up with other stars to induct Jay-Z into the Rock & Roll Hall of Fame in Cleveland, Ohio.

Have you forgiven DaBaby for his homophobic rant? Let us know below.