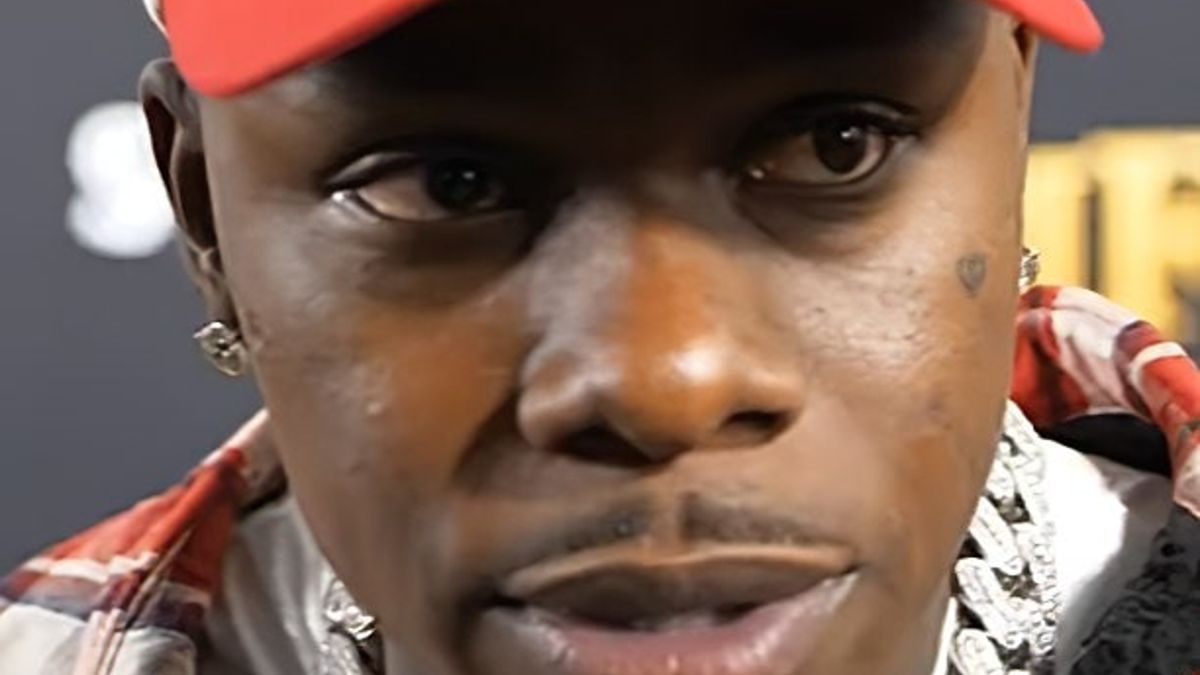 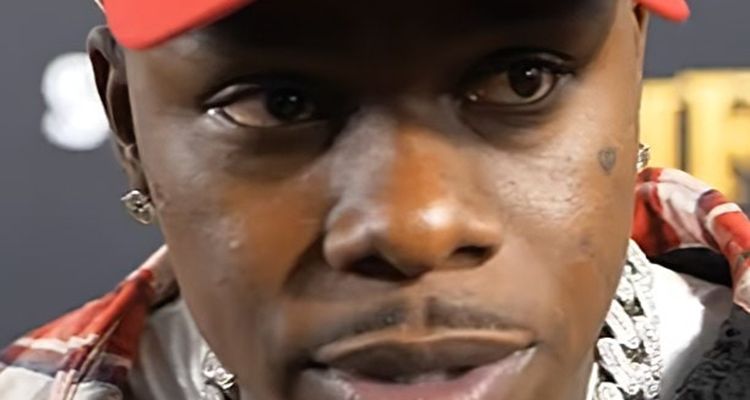 DaBaby has been charged with felony battery in connection with a music video shoot incident in December 2020.

The Los Angeles County District Attorney’s Office revealed the charges on Friday. The incident stems from an altercation with Gary Pagar, a 65-year-old property owner in the city. The landlord accused DaBaby of hitting him and knocking out his tooth.

Pagar filed a lawsuit against DaBaby and his manager in 2021. The lawsuit alleges that the rapper and his associates rented one of Pagar’s properties for a ‘private vacation’ with no more than nine people. Pagar claims the rapper agreed in writing that he would not bring additional guests nor use the house for commercial purposes, such as filming.

DaBaby rented the house for a week, during which time Pagar claims he became aware of more people at the house. He says he reached out to DaBaby’s managers about the violation, but they claimed the group wouldn’t be on the premises long.

Pagar claims DaBaby violated this agreement and brought at least 40 people and a commercial film crew to the property to shoot a music video. Pagar says when he tried to enforce the rental agreement, the rapper attacked him. He claims after that incident, DaBaby “vandalized his house and left, after stealing various valuable items.”

Pagar says he was attacked by someone in DaBaby’s team, which was caught on video. DaBaby is said to have told this person to leave Pagar alone, but then he allegedly punched Pagar in the face. Pagar lost one of his teeth from the incident, prompting him to call the authorities. Neither DaBaby nor his team has commented on the new charges.

DaBaby is facing additional legal scrutiny over a video surveillance camera that contradicted his claims of self-defense in a Walmart shooting. The video came to light four years after the shooting in which a 19-year-old died. DaBaby says he acted out of fear and for the safety of his family and only pulled the gun once he was threatened. But CCTV footage obtained by Rolling Stone seems to show that DaBaby initiated the confrontation with the two men.