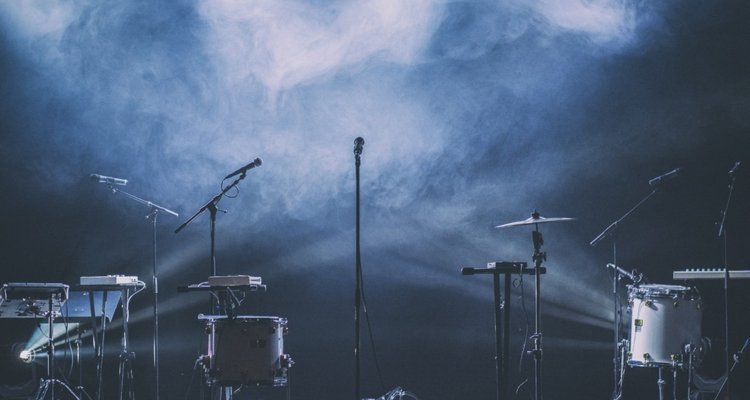 COVID cancellations are continuing in 2022 – here’s a list of canceled events and tours so far.

Dead and Company canceled its upcoming Playing in the Sand festival in Cancun. John Mayer pulled out of the event’s first weekend due to testing positive for COVID-19.

Many attendees who bought packages with hotel stays were already in Mexico or on their way. “It is with very heavy hearts that we must cancel both Dead & Company Playing in the Sand 2022 event weekends, due to additional COVID-19 cases amongst multiple artists and staff,” the CID statement reads.

The 2022 Grammy Awards are postponed indefinitely due to COVID-19 concerns in Los Angeles. “After careful consideration and analysis with city and state officials, health and safety experts, the artist community, and our many partners, we have postponed the 64th Grammys,” the Recording Academy statement reads. That postponement has led BS to cancel their flight to the United States.

Bit Hit Music says, “We were preparing to attend the awards ceremony, but we stopped discussion after hearing the news of the postponement. However, the concert in Seoul that is scheduled in March will be held without a hitch.”

Artist Rina Sawayama told her fans that she’s had to cancel her European tour in 2022 as COVID cancellations pile up.

“Due to the ongoing restrictions resulting from the recent COVID surge, I’m having to cancel all my European dates in March this year,” the artist says. The sold-out tour was starting on March 19 with a show in Paris. So far, Sawayama hasn’t confirmed if these cancellations affect the North American Leg of the tour, kicking off in April.

Pompano Beach in Florida canceled its Jazz Fest Pompano Beach slated for January 28-29. The city reported around 100 employees out sick.

An upcoming concert titled ‘The Bounce back’ featuring rapper YG was canceled in Stockton. Promoter Ryan Stolz decided to postpone the event because of the COVID-19 surge in San Joaquin county. The concert has been rescheduled to take place on May 21.

The society cited an ‘unforeseen artist cancellation’ as the reason. The society will announce a rescheduled date when it is confirmed. The Detroit Symphony Orchestra also canceled two of its appearances on January 15 and 17 at the Kravis Center in West Palm Beach.