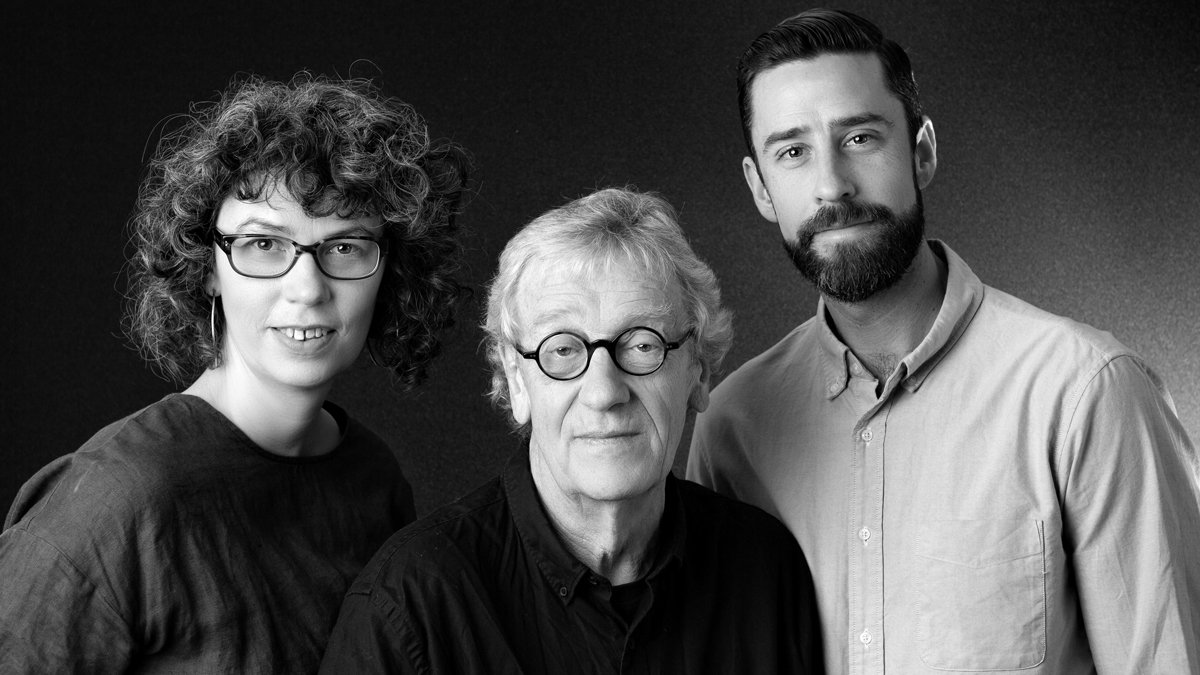 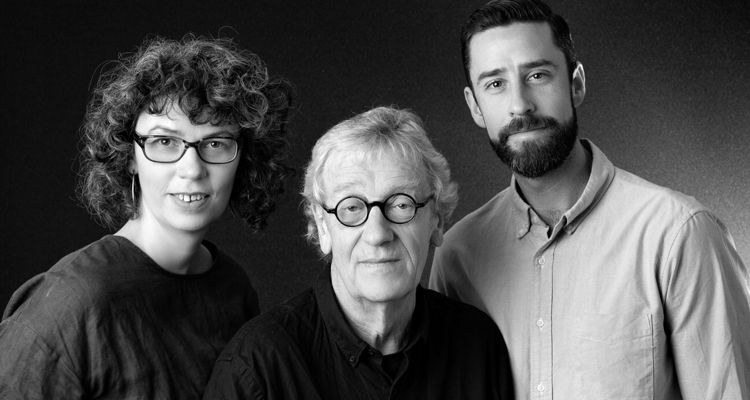 In addition to the acquisition, Concord is also announcing its first offices in the Australasia region, Concord Music Publishing Australia & New Zealand. Concord says its investment with Native Tongue and its staff marks another strategic move for the company, expanding its global reach and resources it can provide for artists, songwriters, composers, and playwrights.

Native Tongue was founded in 2003 by Chris Gough to provide songwriters and composers with a publisher dedicated to their development and the achievement of their goals throughout their careers. Since Chris’ semi-retirement in 2014, the company has been led by siblings Jaime and Chelsea Gough.

In addition to its success in Australia and New Zealand, Native Tongue also has a number of recent triumphs in Asia. Native Tongue has songwriters on five Korean #1 charting releases and on two consecutive #1 albums in Japan at the start of 2022. Native Tongue is also the sub-publisher for many international catalogues and has represented Concord in Australia & New Zealand for more than 12 years.

“Jaime and Chelsea along with our wonderful team of people, have grown the company significantly in recent years,” says Native Tongue founder Chris Gough. “This is the next step, providing our home-grown writers with a truly international organization capable of maximizing their potential worldwide.”

“Australia and New Zealand are important music markets in their own right and this is a region where we have wanted to invest for many years,” adds Concord’s President of International Publishing, John Minch. “This will be an important strategic move for Concord in coordinating our Asia publishing initiatives, which Jaime will handle. Above all, this acquisition is about the Native Tongue team, who we know well and believe will really enjoy being part of Concord.”