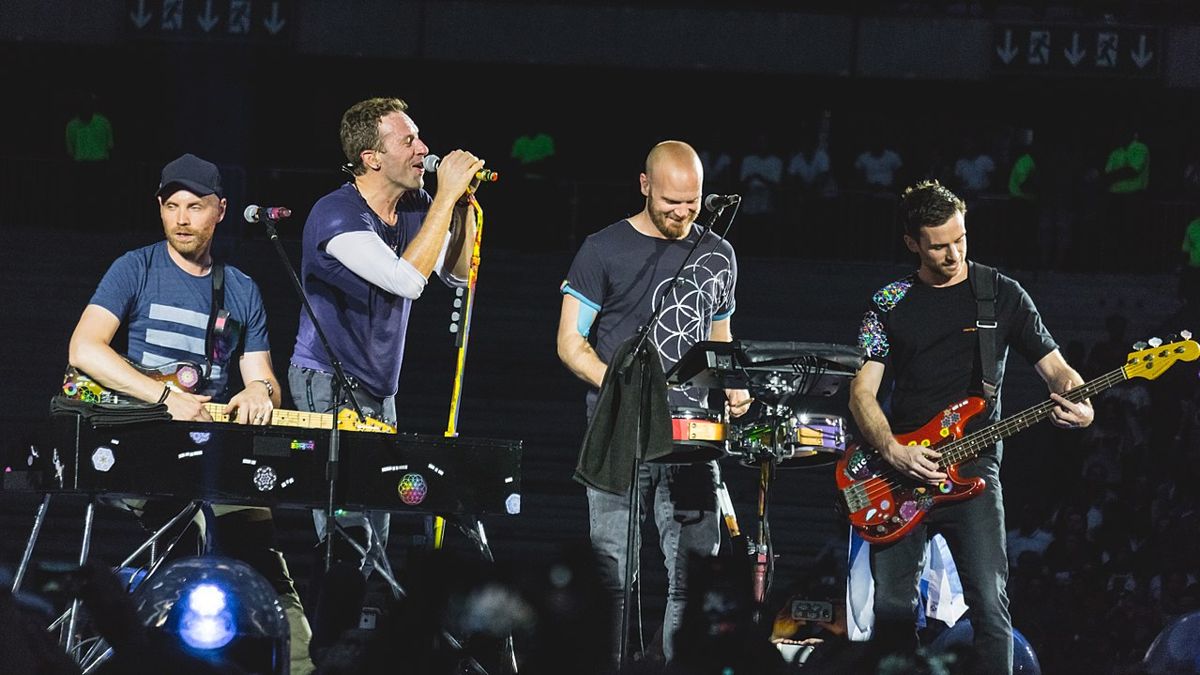 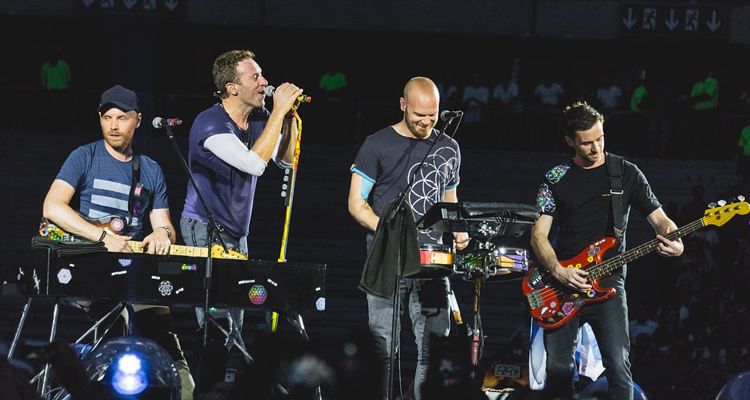 Coldplay has extended its deal with Warner Music Group through a new long-term agreement with Parlophone and Atlantic Records.

Coldplay was originally signed to Parlophone UK in 1999, when the label was under EMI. Capitol Records was Coldplay’s former US home. Universal Music Group acquired EMI in 2012 and divested Parlophone and other imprints as required by the European Commission. Warner Music Group purchased the label and after that acquisition, Coldplay joined the Atlantic Records roster.

Variety reports that a key architect of the extension was Max Lousada, CEO, Recorded Music for Warner Music Group.

“Coldplay became the biggest band on the planet by constantly challenging themselves and reinventing their sound,” Lousada said in a statement. “They’ve always been great champion of their fellow artists, and their new collaboration with BTS is just the latest example of their boundary-crossing influence and inspiration.”

Coldplay is comprised of Chris Martin, Jonny Buckland, Guy Berryman and Will Champion. The group has sold over 100 million albums worldwide and has won 7 Grammy Awards since their debut album in 2000. Coldplay’s collaboration with BTS, “My Universe” currently sits at the top of the Billboard Hot 100 for the US and the Global 200 lists. Their ninth studio album Music of the Spheres is dropping on October 15.

“We are super happy to sign with Max, Tony, Mitch, Nick, Julie, and everyone at Parlophone, Atlantic and Warner Music, and their worldwide teams,” adds the members of Coldplay. “It’s a privilege to work with such passionate, dedicated people, and we are really grateful to have that be our band’s home.”

Coldplay is managed by Dave Holmes and booked by Wasserman Music in North America and X-Touring across the globe.

Coldplay will also take the stage at the new Climate Pledge Arena on October 22. The show is Coldplay’s first in nearly five years. Amazon will livestream the concert on Prime Video. Prince-approved R&B group We Are KING will open the concert. Tickets for the event went on sale in September, though seats are limited.

Climate Pledge Arena will require fans 12 years and older to be vaccinated. Indoor events in Washington state with more than 10,000 people are capped at 75% capacity unless vaccination is required for all attendees.