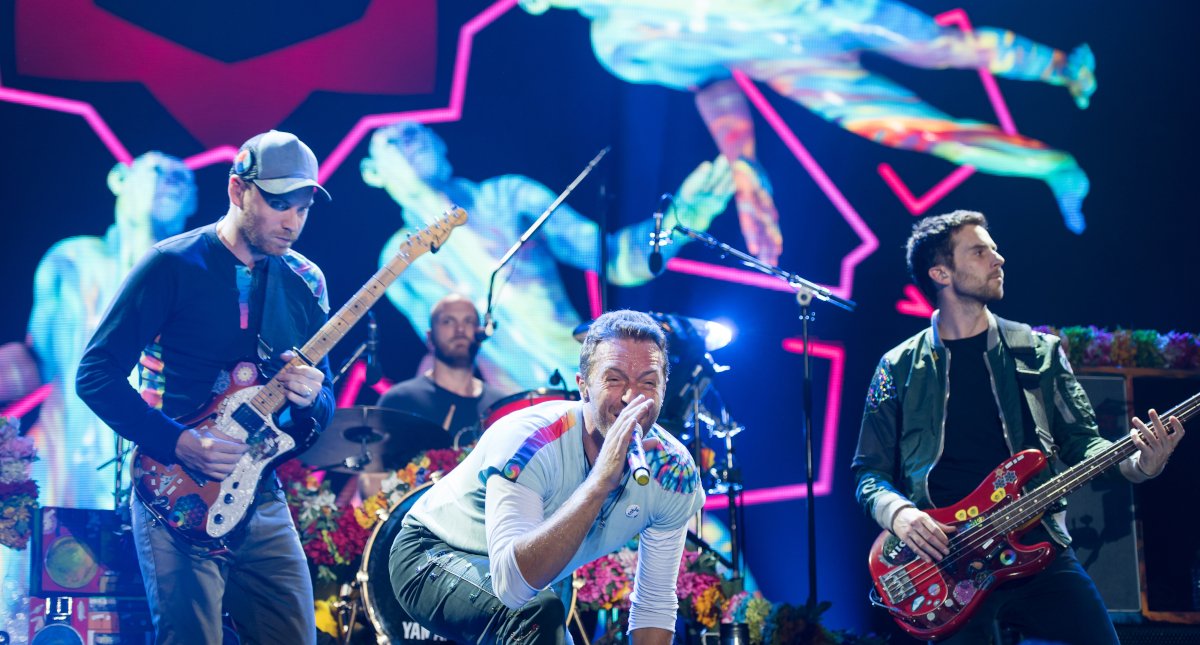 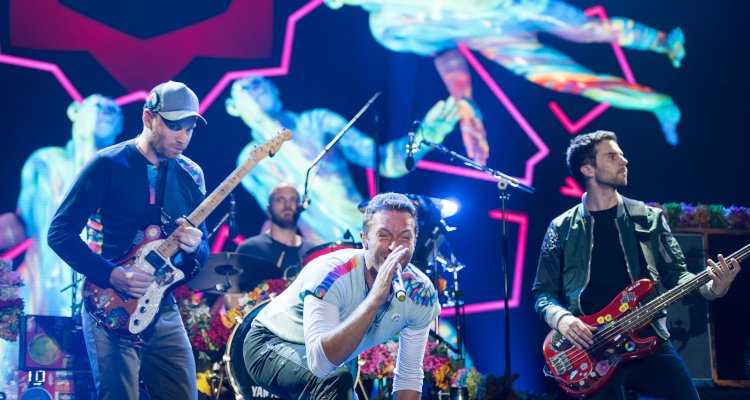 Amazon Music and London-based Coldplay unveiled their “exclusive, two-day pop-up event” today, via a formal release that was emailed to DMN. The Atmospheres – scheduled to kick off on Friday, October 15th – will promote the 25-year-old group’s upcoming ninth studio album, Music of the Spheres.

The New York City event is set to take place at Vanderbilt Hall from 10 AM until 8 PM local time on Friday as well as 9 AM to 7 PM on Saturday. The free happening’s tickets (which fans must reserve, including by selecting a timeslot) are available now, and organizers relayed on The Atmospheres’ website that each experience “will be approximately 5 minutes long.”

Regarding the nuances of this experience – which will require attendees in New York to wear “face coverings” and “show proof of at least one-dose of a COVID-19 vaccination” – guests will enter a “custom-built installation.” From said installation, “fans will be transported to The Spheres – the distant solar system that plays host to the band’s latest album, where each of the twelve tracks is twinned with a different planet,” the release from Amazon Music and Coldplay indicates.

“Immersed in out-of-this-world visuals, fans can create their own alien language messages and snap selfies in the augmented reality photobooth,” the text proceeds. “The experience will be soundtracked by album highlight, ‘People of the Pride,’ mixed in Dolby Atmos, and accompanied by exclusive 360 visuals.”

Though the Big Three labels (led by Universal Music Group) did away with streaming exclusives years back, Amazon Music, Apple Music, and other Spotify competitors appear to be ramping up their efforts to secure one-of-a-kind experiences outside the recorded-music space.

2020 saw Amazon Music score an exclusive 3D audio edition of Taylor Swift’s Folklore, for instance, besides partnering with Dolly Parton on a Christmas special. 2021’s initial nine or so months, for their part, have seen Amazon Music roll out an artist-merch store (including exclusive items from Weezer, Gwen Stefani, and more), whereas Apple Music launched a video series (entitled “This Week in Apple Music”) to highlight its own exclusive content.