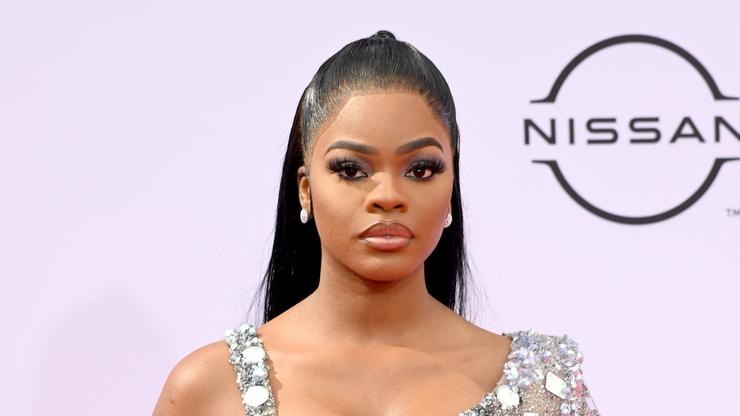 Fans believe that JT was taking a shot at Roddy Ricch with her verse for GloRilla’s “FNF (Remix),” after Roddy and Lil Uzi Vert traded shots on social media, last month.

City Girls fans believe that JT was dissing Roddy Ricch with her verse for GloRilla’s “FNF (Remix).” Roddy had claimed back in August that he had had sex with JT, amid a back and forth between himself and Lil Uzi Vert on social media.

On the track, JT raps about someone using her name for clickbait.

“I don’t care who he fuck wit’/Bitch, I can’t be fucked wit’ (Nah)/Must be gone off percs if you ever thought you fucked this (What?).” JT raps.

Roddy’s exchange with Uzi was prompted by the Eternal Atake rapper making fun of Roddy’s “BIG ASS BOOTS” in a post on Instagram.

“U juss mad these size 8s was n ya bitch get over it,” Roddy wrote in response.

The remix to GloRilla’s breakout Hitkidd-produced single was released on Friday, with an additional appearance from Latto as well as JT. The feature continues a hot streak of guest work for JT, who also recently worked on Nicki Minaj’s “Super Freaky Girl (Queen Mix).”