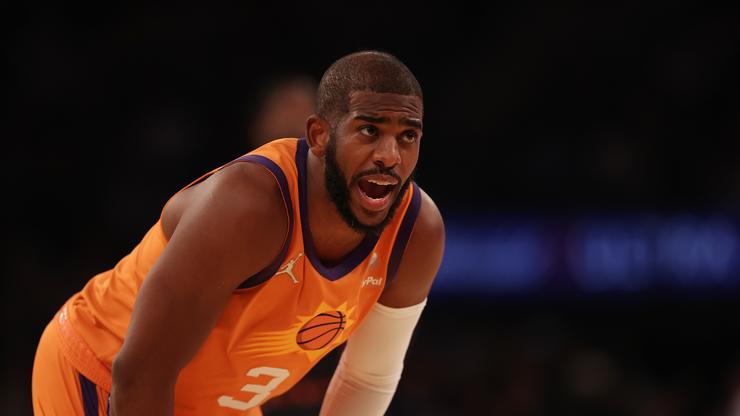 The Suns are on an impressive 18-game winning streak.

Chris Paul and the Phoenix Suns have been sensational this season and it doesn’t seem like they are going to be stopping anytime soon. After defeating the Golden State Warriors earlier this week, it became quite clear that this team had the goods. With a 17-game winning streak in their grasp, fans were concerned that the momentum would wither away as Devin Booker was told that he would have to miss some time with an injury.

Well, those concerns went away pretty fast as last night, the Suns continued their winning ways with a huge win over the Detroit Pistons. The final score was 114-103, and it was clear from the beginning that the Suns were the better team. After the game, Chris Paul spoke about the win and how the team was able to set a record for longest win streak in franchise history.

“But for us I think it’s always about the feeling of making sure we’re playing the game the right way,” Paul said per ClutchPoints. “We always talk about we have a standard. We say this every night and a win is a win but we feel like we could have played better.”

Some fans have called for Paul to be an MVP candidate, although when you consider the efforts of players like Giannis, Steph Curry, and Kevin Durant, it’s going to take a lot for Paul to get consideration. Either way, there is no doubt that this Suns team is carrying the torch they lit last season.