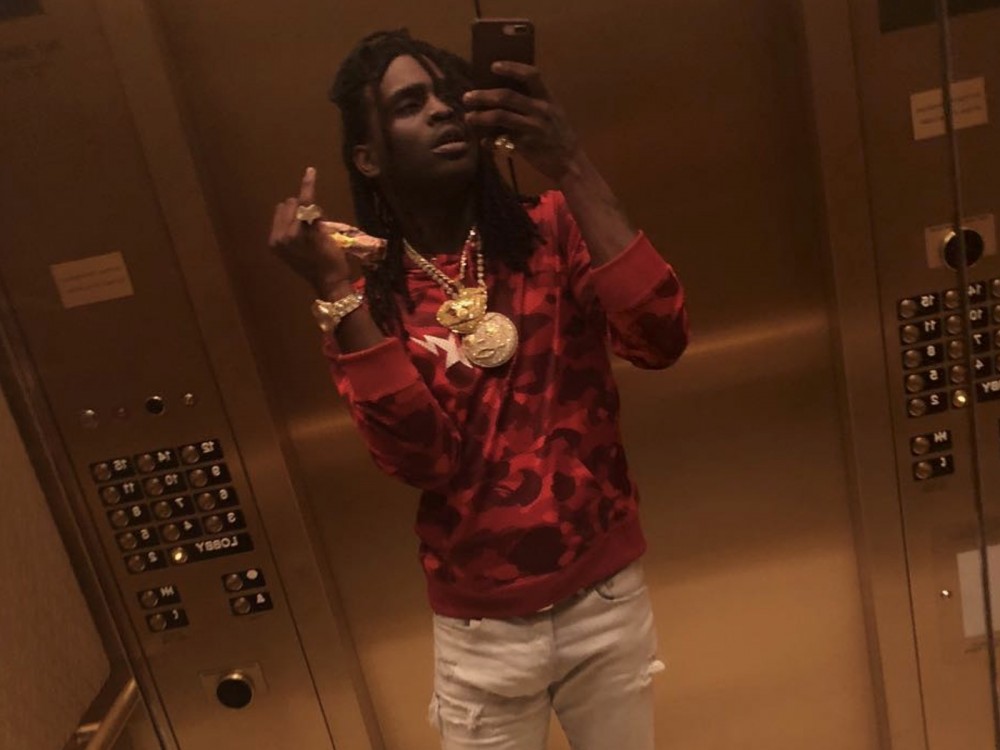 Chicago rapper Chief Keef is ready to move on with his life. The hip-hop star has responded to fans continuing to send him condolences after the shocking death his cousin Fredo Santana.

Keef went to his Instagram Story last night (January 21) to thank fans for their support but also ask them to fall back.

Early Saturday, reports developed about Santana dying at the age 27.